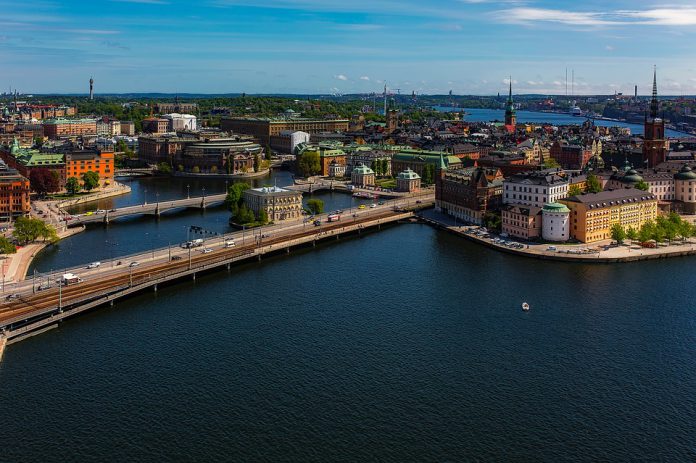 European private equity house Nordic Capital has raised its biggest fund for a decade by holding an above target ?4.3bn final close for its ninth flagship vehicle.

The firm enjoyed a re-up rate of over 70 per cent from investors in predecessor funds, while also attracting commitments from a number of new investors.

Public and private pension funds made up more than a third of the vehicle’s capital, with sovereign wealth funds providing about 20 per cent, and fund of funds, financial institutions and endowments, and family offices all providing about 15 per cent each.

The firm expanded its geographic support through the fundraise, with about 10 per cent of committed capital coming from new investors from the Middle East and Latin America.

North American investors provided about 40 per cent of committed capital, about 35 per cent came from Europe and 15 per cent from Asia.

MVision acted as global placement agent for the fund, while Ameris provided the same function in South America.

The capital raise, which took just seven months, was in stark contrast to the rocky fundraising the firm was forced to navigate for its 2012-vintage predecessor vehicle. That fund, the firm’s first since the global financial crisis, was initially targeting ?4bn, but was scaled back to ?3bn in October 2012 following a slower than hoped for uptake from LPs.

A strong first close on ?1.7bn in February 2013 eventually led to Fund VIII closing on its new ?3.5bn hard cap.

Nordic closed its seventh flagship fund on a similarly sizeable ?4.3bn in 2008, just as the real effects of the global financial crash began to bite, and was unable to fully exit the vehicle’s portfolio businesses ahead of the fund’s term finishing at the end of last year.

The firm said Fund IX would continue its focus on financial services, healthcare, technology and payments, consumer retail and industrial goods and services.

It said, “The Nordic region, which continues to be a highly successful and stable incubator of high quality businesses, will be central to the deployment of the new Fund, as will investing selectively in European businesses and in global Healthcare. Moreover, Fund IX will also continue Nordic Capital active co-investment strategy.”

The firm acquired Trustly from Bridgepoint Development Capital, which had previously been the majority stake holder.

The firm said the Fund IX raise was boosted by a record 2017 for Nordic Capital, during which it completed four exits, including the successful sale of Bambora and three IPOs, as well as the closing of the significant public Intrum/Lindorff merger and several large-scale public market sell-downs of listed shares.

Record exit activity was complemented by the signing of five new investments in Fund VIII – Ole & Steen, MFEX, Nordax, Ryds Bilglas and Alloheim, while a further five material add-on acquisitions were also made by portfolio companies during the year.

Kristoffer Melinder, managing partner at the advisor to the Nordic Capital funds, said, “We look forward to continuing Nordic Capital successful track record of supporting high quality businesses in our core sectors and regions to achieve sustainable success through focusing on positive transformative growth and operational improvement at the company level.

“Under Nordic Capital ownership, portfolio companies have consistently achieved high levels of earnings growth, on average increasing sales by 8 per cent and EBITDA by 13 per cent per annum in the last twenty years.” 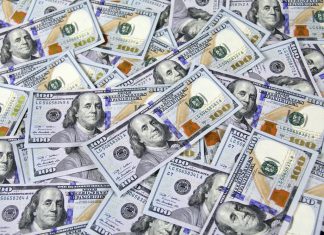 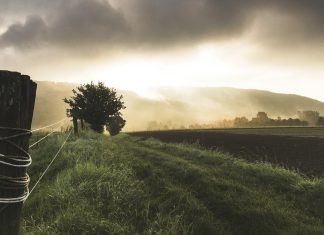