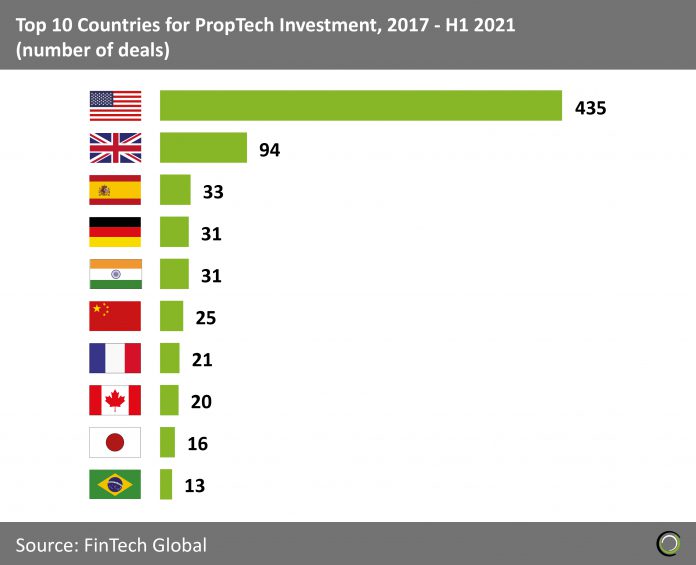 Companies based in the United States completed over 400 deals in the sector, more than four times higher than their peers in the United Kingdom

PropTech Investment in H1 on track for a new annual record, COVID-19 Pandemic only a minor setback

The data for this research was taken from the FinTech Global database. More in-depth data and analytics on investments and companies across all FinTech sectors and regions around the world are available to subscribers of FinTech Global.Â Â©2021 FinTech Global

Digital mortgage lender Better.com rakes in a $500m round led by SoftBank

Better.com collects $160m in Series C round of funding 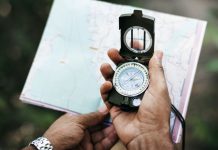 Compass pulls in $400m in Series F round 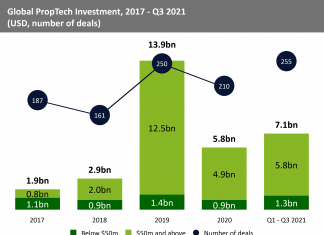 PropTech investment is on the rise again after seeing huge drop... 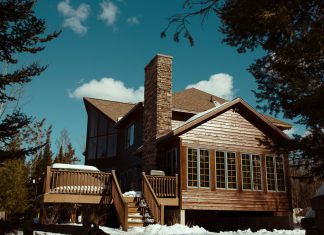 Vacasa receives $64m in round led by Riverwood