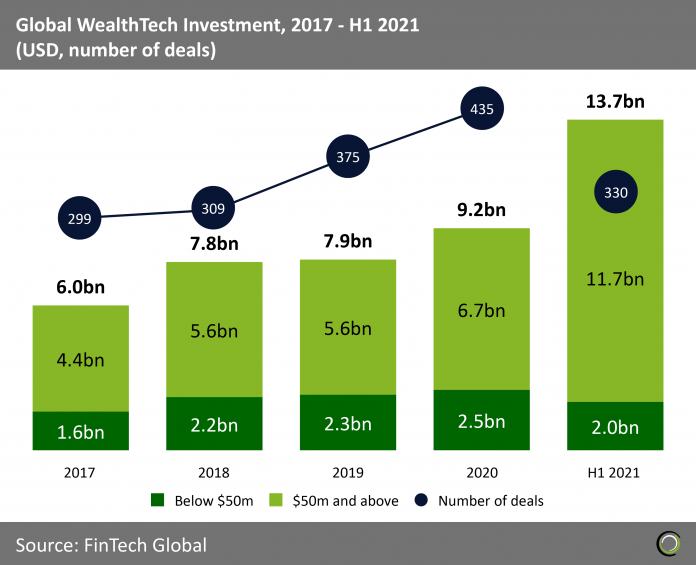 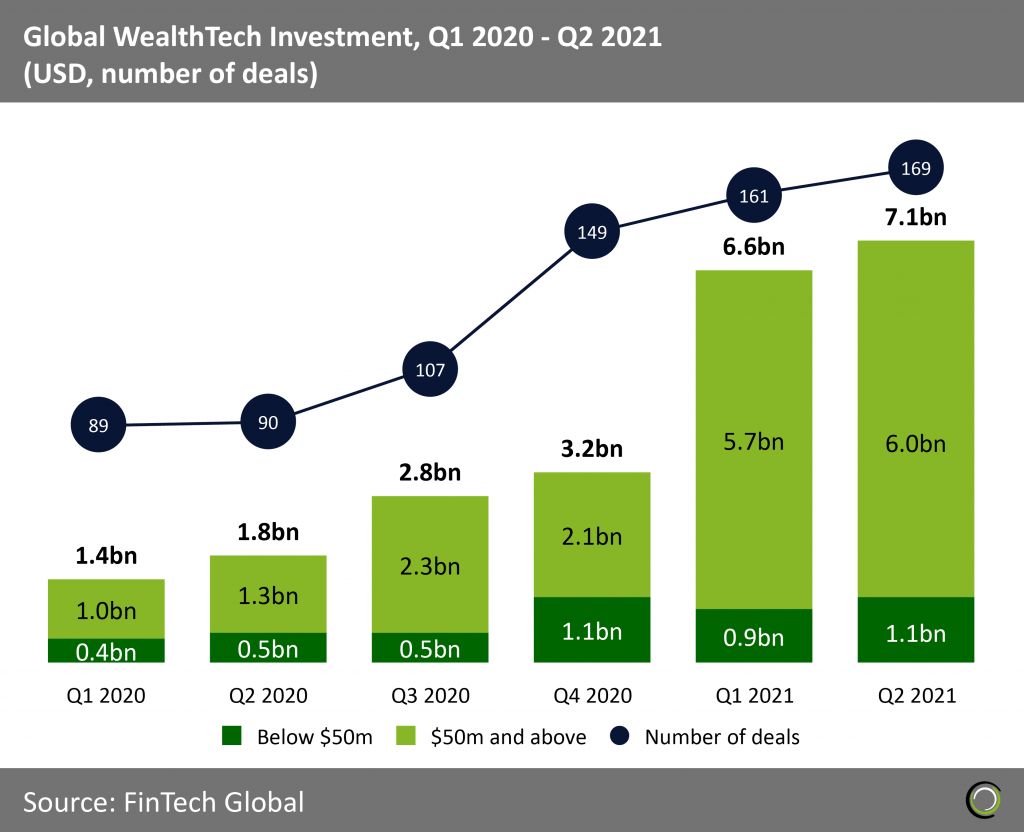 The share of deals $25m and above jumps in 2021, signaling companies are moving into later stages of funding 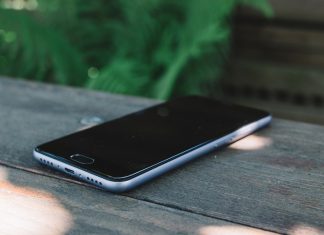 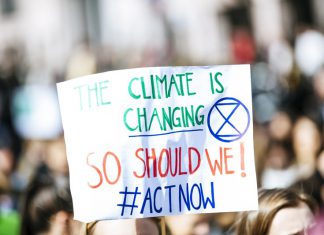