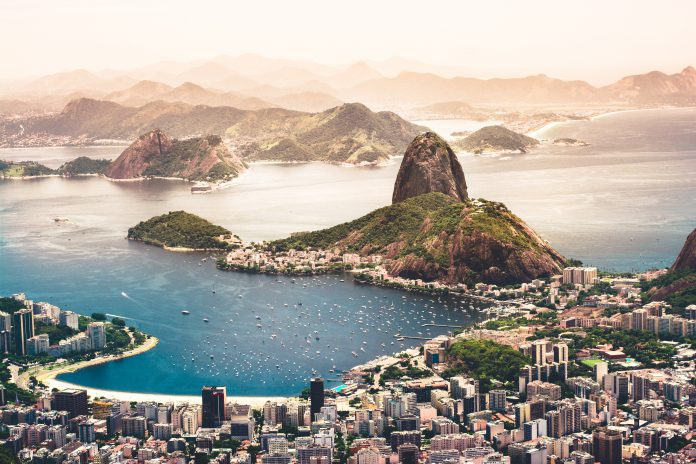 Brazilian InsurTech company Pier has reportedly raised $20m in its Series B funding round, as it looks to receive regulatory approval.

Raiz Investimentos served as the lead investor, according to a report from Labs News.

With the close of the round, the InsurTech company is hoping to double its team of 120 and expand into the auto, home and life insurance segments.

Pier previously raised $14.5m through its Series A funding round, according to Crowdfund Insider. The round was led by Monashees, with commitments also coming from Canary, Mercado Livre and BTG Pactual.

Earlier in the year, fellow Brazil-based FinTech company Clara raised $5m in its Series A extension round. The company offers an end-to-end spend management solution, which supplies users with virtual and physical cards with no annual fees. 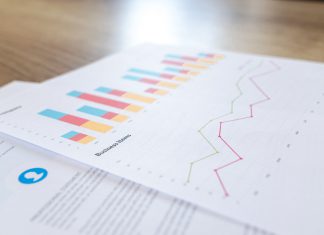