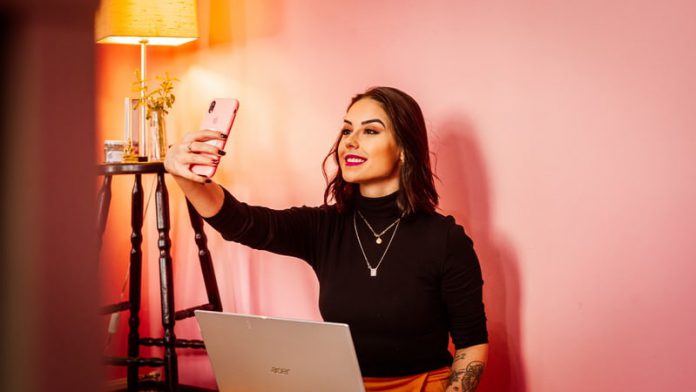 The round was led by Elefund and also saw participation from Moonshots Capital, Signal Peak Ventures, LocalGlobe, Next Coast Ventures. The company was also backed by YouTube co-founder and CEO Chad Hurley, Robinhood founding COO Nathan Rodland and Twitch co-founder Kevin Lin among others.

Able is an income management platform that is built for the creator economy and a range of different independent workers.

The creator economy is a class of companies built by independent content creators, curators and community builders such as videographers, bloggers and influencers.

According to Able, it intends to use its newly raised funding to launch into the creator economy total market, which currently has an estimated worth of $100bn. 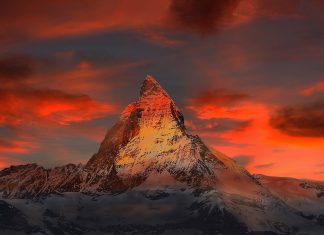