Research by Splitit has found that 54% of UK credit card users plan to use buy now, pay later (BNPL) services this year.

Almost half – 49% – of those surveyed agreed that they’d prefer to use BNPL that uses their existing credit card while 63% said they would prefer to have the option to pay monthly.

The survey also found that 53% of credit card holders would spend more with a merchant if they could pay over time.

Splitit Interim CEO John Harper said, “The rise of online shopping has empowered consumers to become more financially aware, giving them easier access to tools to help them more effectively manage their money. With so many shoppers planning to use BNPL services, I expect 2022 to be the year of the financially savvy shopper, innovatively managing money to maximise personal benefit.”

“There has been much debate about the decline of the credit card and its role in the future. These results show that for many financially savvy consumers there is still a place for the credit card. This trend is mirrored in the usage and growth on our own platform.” 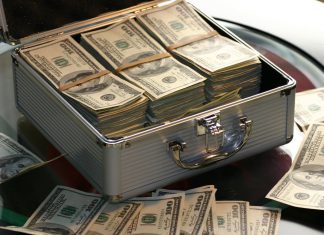