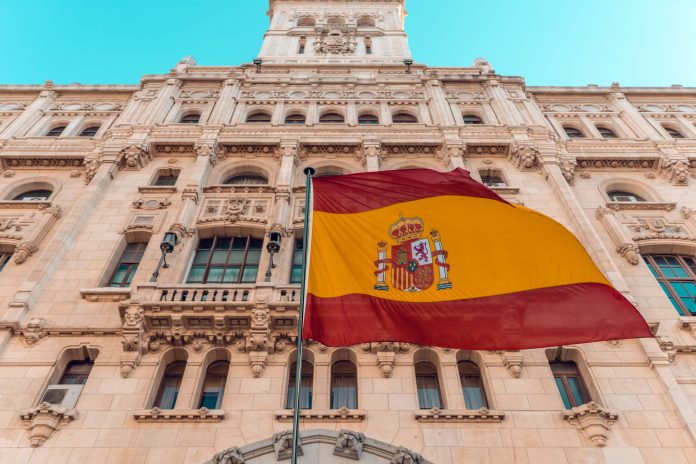 One of the biggest money launderers in Europe was arrested last week following an international law enforcement operation led by the Guardia Civil of Spain.

According to Europol, two of his associates were also arrested in Spain, with 11 property searches being carried out in Spain and the United Kingdom.

As for the main target, he was considered a high-value target by Europol for his involvement in a number of high-profile criminal cases throughout Europe. Earlier this year, this person and his company were designated by the US Department of the Treasury for providing support to the Kinahan clan.

His arrest follows a complex investigation by the Spanish Guardia Civil, who worked on the case with the British National Crime Agency, the Dutch National Police and the Irish Garda, while international activity was coordinated by Europol’s European Financial and Economic Crime Centre.

The money was transferred using the hawala underground banking system, an informal method of transferring money without any physical money actually moving.  During the course of the investigation, it is believed that the suspects have laundered over EUR 200 million using this method. The scope of activity of this criminal organisation is worldwide.

The main members of the organisation in Spain had developed a brand of vodka promoted in nightclubs and restaurants in Costa del Sol to disguise the source of their earnings.

They had also founded a company in the UK, dependent on another company based in Gibraltar, in order to hide the true identity of the administrators of the companies that were being used to launder the illegal profits using the hawala system.

The investigation was initiated by the Spanish Guardia Civil at the beginning of 2021. Europol’s European Financial and Economic Crime Centre has since been providing analytical and operational support, contributing to confirming links with other countries and identifying new connections to extend the operation.

The case was rapidly brought to Europol due to its international nature. Europol’s European Financial and Economic Crime Centre has since been providing analytical and operational support, contributing to confirming links with other countries and identifying new connections to extend the operation.

Earlier this year, the European Parliament gave Europol – the EU’s police agency – new powers to gather and use data following a recent vote.

What are the benefits of a risk-based approach?

CaixaBank takes its relationship with IBM Services to the next level... 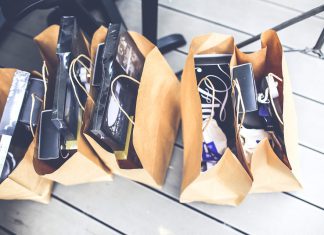 Shoppiday nabs up to £331k in its crowdfunding campaign