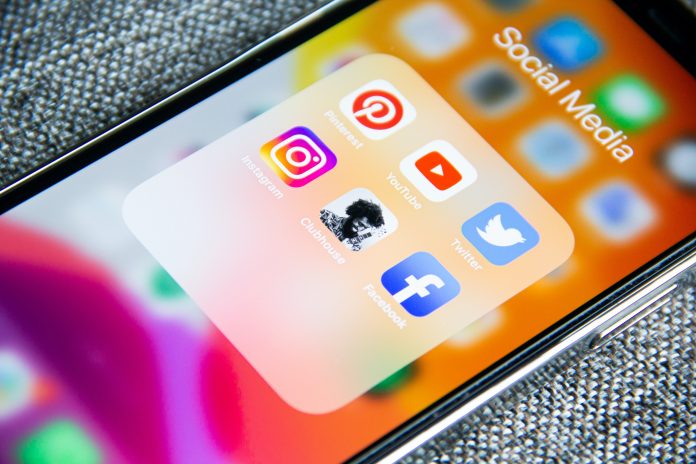 Social media has become a core part of the lives of many. As people look to invest to curb impacts of the economic climate, will social media become their financial advisor?

With the rising cost of living, people are becoming more worried about their financial situation. A recent report from the British Post Office claimed that people have even been switching back to cash to better monitor their spending. It claimed that personal cash withdrawals have been up 8% month-on-month.

Another coping method people seem to have looked to is investing. A recent report from Investing Reviews claimed that Google searches for ‘how to invest’ has surged by 186% in the UK. An even bigger jump was seen from novice investors, with the search ‘investing for beginners’ exploding by 522%.

As more people look to get involved with investing, many might look towards social media for their advice.

A recent report from Finder claimed that half of investors in the UK are getting their investment advice from social media. Its study found that YouTube was the most popular source, with 21% of investors getting advice from the platform. This was followed by Facebook at 16% and then Instagram at 15%. Other social media platforms attracting investors were TikTok, Snapchat and Reddit.

With social media allowing anyone to post, there is a chance for bad financial advice to be seen and believed by many. Fredrik Davéus, co-founder of wealth management API developer Kidbrooke, said, “Getting advice on anything on social media can be a mixed experience. As a financial institution you can help by creating your own educational content and publish on social media.”

Davéus continued by stating that firms should be embracing these channels as a way to engage with customers. “Create bite-sized omnichannel experiences and focus on educating and helping them improve their financial health. It is really as simple as that.”

Stefan Willebrand, founder and CEO of SaaS financial services platform Bricknode, echoed a similar sentiment. There is nothing to fear about using social media as a form of financial advice.

He said, “This is how it has been for a very long time actually. During the end of the 90s there were a lot of online communities showing up and people spent a lot of time on there talking about investments. The communities were often hosted by the financial magazines and business newspapers, so people found this way to share knowledge and discuss investments long before the social media networks got launched.”

Willebrand did warn that there could be fraudulent activity or people trying to build hype around their own products. This just means investors need to think for themselves and be critical of advice they receive. This is the same for any advice they are given by a professional advisor or financial institution.

Many financial services companies have social media presence. Firms can shift this to become a hub for those seeking financial advice. When building the communities, firms could see themselves become ‘influencers’ in the space.

Davéus said, “Becoming an influencer is a good thing and will help you reach more potential customers. It requires high quality content though so don’t underinvest. Content can also be created using good tools like simulation engines where you can do educational interactive cases to illustrate a financial challenge or solution.”

Similarly, Willebrand urged firms to start building a community of investors through social media. This is something he has had first-hand experience of doing and seen its benefits.  “I did this myself at the end of the 90s and at the beginning of the new millennium when I ended up running my own hedge fund. I started off by building my brand in communities, not because I had formulated a plan around this but because I was so interested in investments and wanted to share my ideas. I ended up gaining a following and then started my own fund.”

Following this, Willebrand became interested in figuring out why financial institutions struggled with implementing user friendly and transparent service. The root cause was back-end capabilities and so Willebrand went on to create Bricknode as a new type of back-end system.

The birth of social trading

Some FinTech companies have noticed the power social media has. As a result, they are building investing platforms that mimic them. One of these is Zeed. Co-founded by Salman Hussain and Rohan Regmi, Zeed is a TikTok inspired investment platform. Zeed’s mobile app enables users to watch educational video content on investment trends and general financial knowledge. In the future, the company plans to allow users to invest directly in UK and US equities in a TikTok-style feed.

The company claims that 33% of Gen Z individuals learn about personal finance through TikTok and YouTube. They are also five-times more likely to invest based on what they see on social media.

Willebrand said this is a perfect platform for any type of investor, not just Gen Z. He added that Zeed should seek a plug-and-play solution, like Bricknode, to offer the in-app investing service, rather than attempting it in-house. He stated, “Accessing commoditized investment instruments like listed stocks or other financial instruments that exist on an exchange should be provided by a B2B broker like Bricknode (that has no B2C offering) because there is no value added for a player like Zeed to connect to another financial institution that would simply act as an extra layer in the middle and who would be competing with Zeed about the loyalty of the end customer.”

Willebrand added, “I definitely think that this is the way of the future for finance in general where you will get purer B2B companies that offer tech and the regulatory umbrella for certain services, and you will see purer B2C companies that take care of the customer. There is a big difference in the DNA of a company that is a back-end service provider compared to a company that should offer a great experience to the consumer and they are hard to combine within one company.”

Davéus agreed, he said, “I think established, regulated and safe FIs should become influencers. That will ensure some minimum quality of the content and could really help more people invest safely.”

Zeed is not the only example of a new social media styled investment platform. Shares launched in the UK in May 2022 and claims to be Europe’s first social and community-based investing app. It claims to be creating the new category of “social trading.” To do this it is combining the simplicity of an investing platform with the features people would expect from a social media app.

Through the app, users can learn and chat about investing with their friends, family and like-minded communities while getting access to hundreds of US stocks. Its app currently offers social trading, activity feeds and push notifications, group watchlists and activity signals, chats and social push notifications, analyst ratings, price alerts and more.

Social media can have a huge impact on stocks. Last year, a community on Reddit came together to invest into gaming store GameStop. The move was in direct conflict with bets made by massive hedge funds who were betting on the company’s collapse. As a result, GameStop’s prices surged, and hedge funds lost billions.

Retail investing app Robinhood faced public wrath after it stopped people from buying additional shares. If social media can have such an impact, should regulators get involved?

Willebrand said, “Regulators and regulations have to become smarter and more agile. Regulations should be there to protect but not to keep innovation from happening. Historically I think that regulators have been working too closely with the largest financial institutions and as a result the regulations have made sure to protect their monopolies and been counterproductive in getting better and more transparent services to the consumer.

“Regulators have to engage a lot with the tech community and make sure that they understand the tools that should be used to regulate and not let the large financial institutions dictate how things are done just because they are too large to adapt.”

How Bricknode provides companies with the bricks for financial services

FinTech deal activity in the UK reignited, increasing by 11% in Q3 2022

How technology can improve wealth transfer 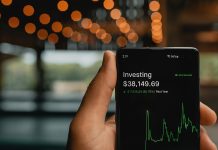 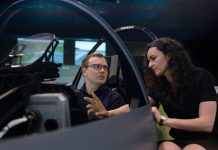 Why financial simulation is key for engagement 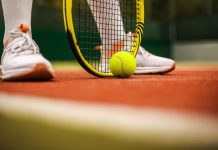 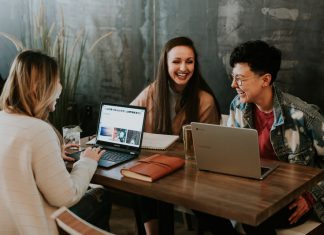 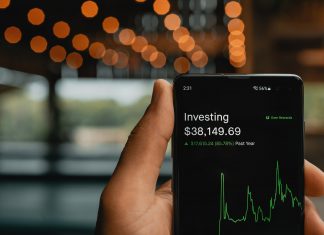