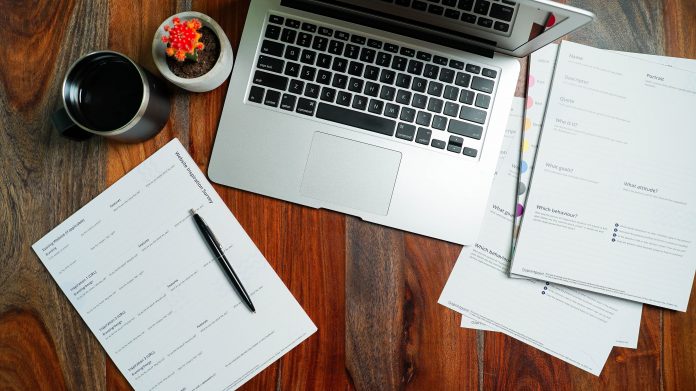 A Bank of England survey has found UK financial companies blame a lack of regulatory clarity and legacy systems for hampering the deployment of machine learning technology.

According to Finextra, almost half of the 71 businesses who responded to the survey said there are Prudential Regulation Authority and/or Financial Conduct Authority regulations that constrain ML deployment. Up to a quarter of companies said this is due to a ‘lack of clarity’ within existing regulation.

What was seen as the greatest barrier to the adoption and deployment of machine learning? In this area, respondents highlighted legacy system as the biggest roadblock.

Despite such constraints, almost 75% of firms reported using or developing ML applications, which are themselves becoming increasingly used across a range of business verticals.

The survey found that this trend looks set to continue, with businesses expecting the overall median number of ML applications to climb by 3.5 times over the next three years. The largest anticipated increase in absolute terms is predicted to be in the insurance sector.

Key identified benefits of machine learning in the survey were discovered to be enhanced data and analytics capabilities, increased operational efficiency and improved detection of fraud and money laundering.

Respondents remarked that they do not see ML – as currently used – as high risk. The top risks identified for consumers relate to data bias and representativeness, while the top risks for firms are considered to be the lack of explainability and interpretability of ML applications.

Taktile is a technology firm that builds cloud-native software that underpins financial products. The company claims it focuses on financial services as they are a ‘critical backbone’ of modern society. 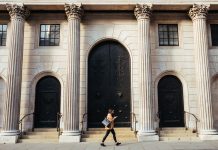 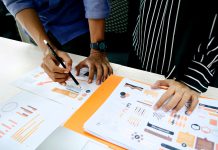 Bank of England and MIT partner for CBDC research 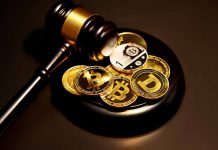 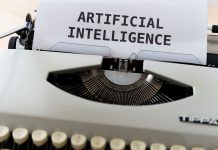 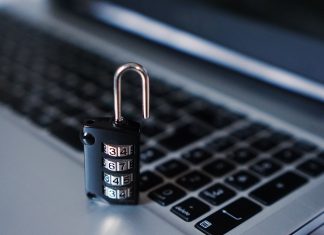 HanSight raises $14.8m for Series B funding round 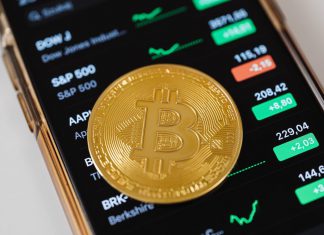