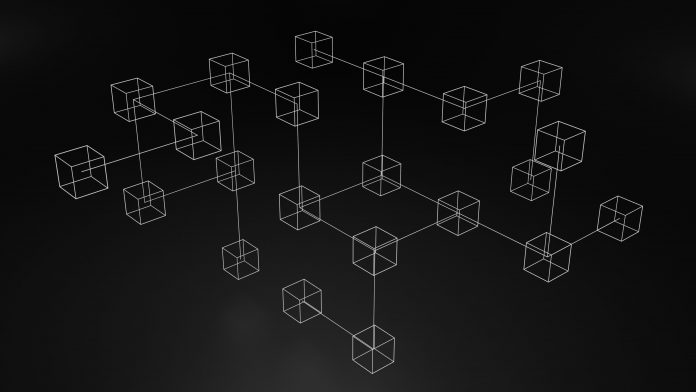 SettleMint, which has developed a high-performance low-code platform for blockchain application development, has raised $16m in its Series A.

Molten Ventures and OTB served as the co-lead investors of the oversubscribed Series A. Medici Ventures, a blockchain-focused fund, also joined the round, as did Fujitsu Ventures, Allusion, and Bloccelerate.

With the capital, SettleMint plans to solidify its position in Europe, MEA, India and Singapore. It is also looking to enter Japan.

Funds will also be used to make enhancements to its platform to meet the requirements of customers.

SettleMint was created to simplify the development and implementation of complex blockchain applications. Its tools are used by banks, financial services providers, global retailers, manufacturers and innovators in the public space.

Speaking about the Series A, SettleMint co-founder and CEO Matthew Van Niekerk said, “When we launched SettleMint in 2016, we saw the benefits that companies would gain from integrating blockchain applications into their existing systems but also knew that there was no easy way for developers to achieve this.

“Let’s face it, blockchain application development is hard. As practitioners, we also recognised the repeated and predictable challenges that every blockchain implementation faces and that enterprise grade implementations have very high security, scalability and interoperability requirements.”

SettleMint claims to meet these standards and offer the tools to remove the complexities associated with blockchain application development.

Molten Ventures is not a stranger to the FinTech sector. It recently led the $20m Series A investment into Airbank. The company is an all-in-one finance management platform for business. Companies using the platform can access various tools, ranging from tracking cash flow and automating payments to handling expenses and accelerating accounting. 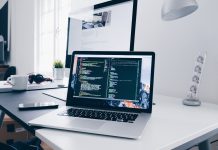 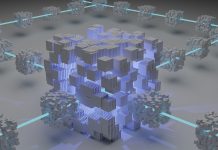 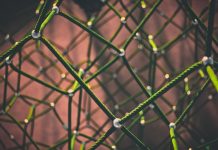 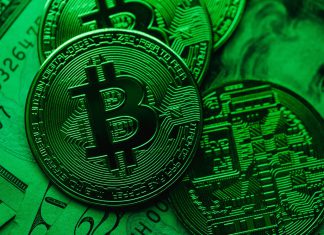 270 service deposit addresses drive more than half of cryptocurrency money... 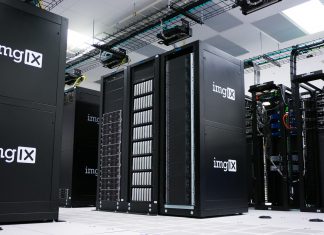