Smart money app Plum has been ranked as the fastest growing FinTech company in the UK and the fifth in the technology space.

This finding, which is from Deloitte’s Fast 50, gives rankings based on the percentage revenue growth over the last four years. Plum grew 7,735% during this period.

Speaking on this ranking, Plum CEO and co-founder Victor Trokoudes said, “We’re delighted to be ranked as the no.1 FinTech and no.5 overall in Deloitte’s Fast 50. This prestigious recognition is testament to all the hard work of our employees.

“In the past four years, Plum has transformed from a chatbot to a comprehensive, smart money app, helping over 1.4 million people invest, save and manage their spending with automation.

“Central to our success has been our record of delivery. We’ve regularly introduced new, engaging features and services that have been well received, from introducing commission-free investing and a debit card, to expanding into new European markets.”

Its mobile app also lets users automate their savings and track their spending.

Earlier in the year, the company held a crowdfunding campaign. It raised £1.6m from 4,248 investors. It surpassed its initial target, which was set at £1m. 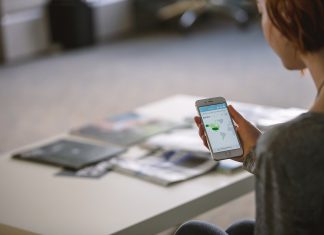