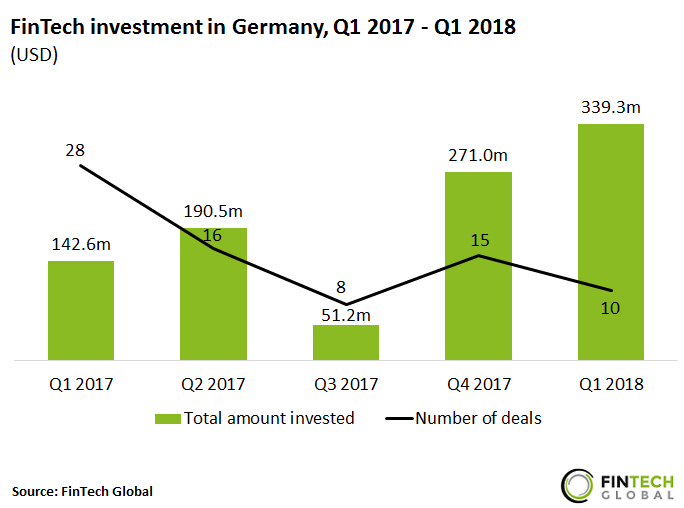 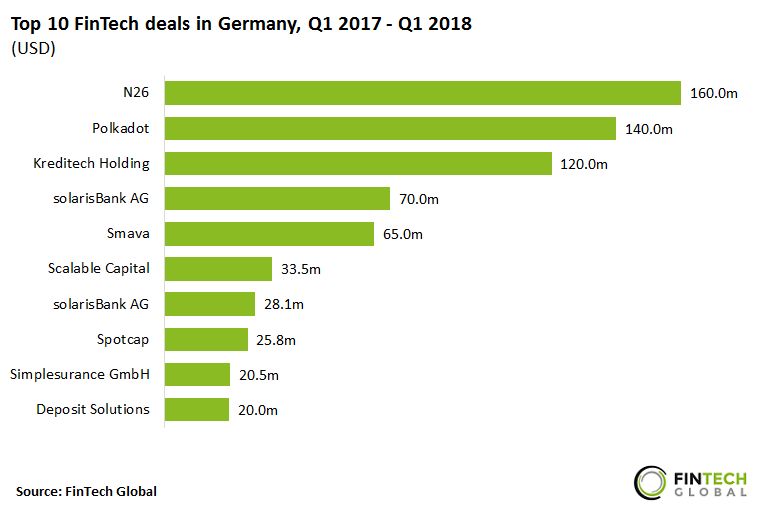 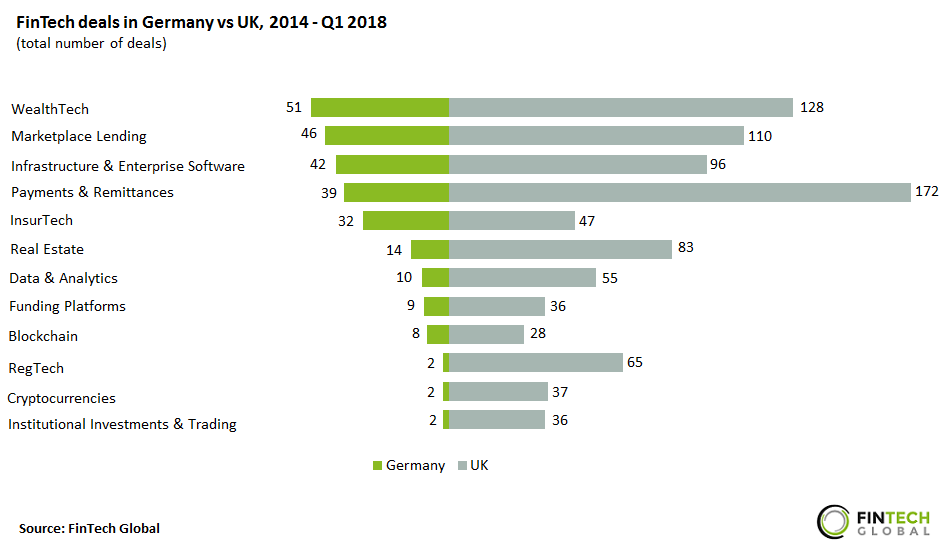 The data for this research was taken from the FinTech Global database. More in-depth data and analytics on investments and companies in Germany and the UK as well as across all FinTech sectors and regions around the world are available to subscribers of FinTech Global. ©2018 FinTech Global