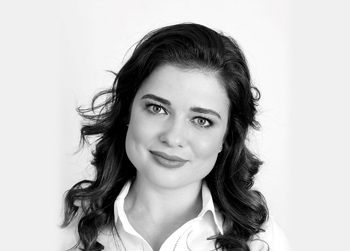 “Prior to joining Dawn, Evgenia was responsible for sourcing, due diligence and execution of investments at Atomico, where she helped spearhead the firm’s efforts in France and supported portfolio companies on operational projects and research. Before joining the world of VC, she was an investor at TPG Capital in London and worked at J.P. Morgan in London and Dubai.

Evgenia holds a Masters degree in Finance and Strategy from SciencesPo Paris and studied abroad at the Wharton School of University of Pennsylvania in the US. At SciencesPo, she worked with a number of entrepreneurs at Junior Consulting, the university’s non-profit consulting organisation. Evgenia is fluent in French and Russian, has lived in five countries and travelled to fifty five (and counting). In 2017, Evgenia was named to Forbes’ “30 Under 30” list of leading young entrepreneurs, innovators and game changers.”