She has been named senior vice president of the design and delivery leadership team, a newly-created position at the group.

Mangot, who was most recently CEO of microinvesting platform Sparkgift, will help the team develop designs and flows aimed at explaining the group’s offerings to customers.

She plans to leverage her experience from Sparkgift, the fintech startup she founded herself.

Mangot spent nearly four years at Google, which she joined in 2011, working on various applications of the Google Wallet.

She launched Sparkgift at the beginning of 2015 and left Google shortly after that.

Prior to Google, Mangot worked for Visa at the credit card group’s office in San Francisco, and before that she was with insurance group Allianz.

Mangot started her career as a senior analyst at the Federal Reserve Bank, where she was part of the financial markets and payments system risk unit.

After about three years at the Fed, Mangot joined PwC for two years. She moved to business-to-government e-commerce company Epylon in 2000, before joining Allianz in 2003.

Wells Fargo launched its innovation group in July 2015 in a move to accelerate internal transformation processes and boost innovation.

Apart from design and delivery the group has teams working on R&D, innovation and payment strategies as well as analytics. 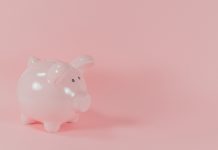 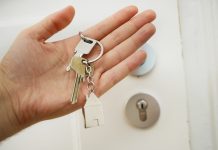 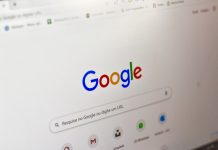 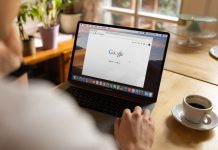