At the summary level, the analysis shows that RegTech investments have more than tripled over the last five years, with London establishing itself as the global leader in RegTech deals. Many of London’s deals are early-stage thanks to the catalytic role being played by accelerators. Investors, who currently have a very strong appetite for investing in anti-fraud companies, are positive about the future of RegTech and about London’s continued leadership position.

London takes the tops spot for the city with the most RegTech deals over the last five years:
• 39 investments were made in London-based RegTech companies between 2012 and 2016.
• The next four cities in the ranking are based in the US, which on a country-basis was home to over 70% of RegTech deals over the same period.
• Toronto was home to six investments.
• Tel Aviv follows in eighth place with four deals.
• Dublin and Paris are the only other European cities to appear in the top 10. 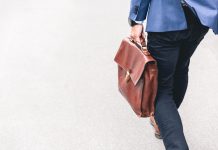 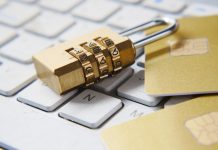 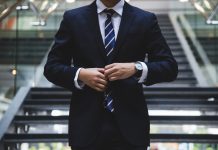 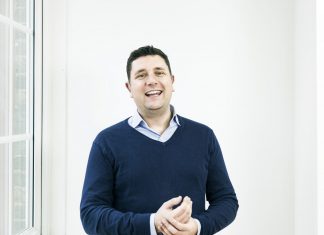 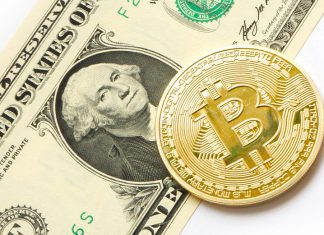 CoinList collects $9.2m in its initial funding round