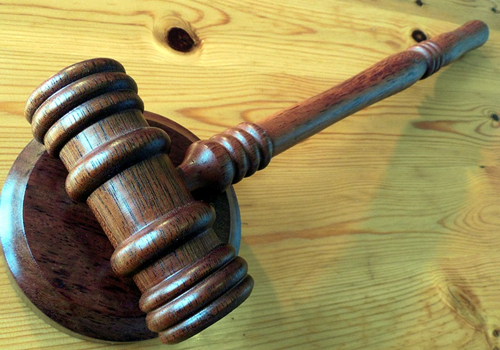 The Chinese payments giant seemed set to acquire the company for $13.25 a share with the deal expected to wrap in the second half of 2017.

Euronet is attempting to outbid the Jack Ma-controlled company by offering $15.20 per share and giving MoneyGram a valuation of more than $1 billion, in addition to the assumption of approximately $940m of in debt outstanding.

The bid would therefor be 15% higher than Ant’s and offer a 28% premium on MoneyGram’s share price prior to acquisition negotiations.

Dallas-based MoneyGram counts a global network of more than 2.4 billion bank and mobile accounts across 350,000 locations globally making its one of the leaders in the traditional remittances space behind Western Union.

The news of Euronet’s bid prompted a 25% jump in MoneyGram’s stock price with investors betting on a higher bid by Ant and the beginning of a bidding war.

The acquisition attempt comes as part of a sustained international expansion effort by Ant. Spun out of Alibaba in 2014, the Alipay operator handles the majority of the e-commerce site’s transactions.

Raising a record-shattering $4.6bn venture round in April 2016, Ant counts more than 450 million users for its mobile payments and financial services offerings as it continue to grow its influence outside the Middle Kingdom.

Its acquisition of MoneyGram is still in the works and would likely be subject to extensive scrutiny from regulators as well as the US Treasury Department’s Committee on Foreign Investment at a time of heavily anti-Chinese sentiment among US politics.

An acquisition fellow US-based firm Euronet would not undergo the same nation security scrutiny and could potentially be completed much more quickly as a result.

Private equity stakeholder Thomas H. Lee Partner and MoneyGram execs had reportedly already agreed to the acquisition by Ant. This means Euronet will need to win over the board that holds 46% of the firm’s voting shares. MoneyGram would also face a $30m fee for terminating the deal.

Wells Fargo Securities is serving as financial advisor for Euronet while Citi and Bank of America Merrill Lynch are advising Ant Financial and MoneyGram, respectively.