Cryptographic token creator Bancor Protocol has raised around $153m for its ICO, in less than three hours.

In order to allow everyone a chance to invest, the firm opened up to all transaction sizes for a certain period of time.

Bancor network tokens operate on one reserve, Ether, while other tokens using Bancor as one of their reserves connect to the Bancor network.

The company’s ‘smart tokens’ are able to trade across areas including applications, value networks such as local currencies, project tokens, decentralized index funds, among others. 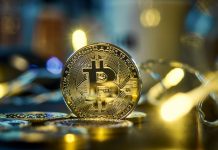 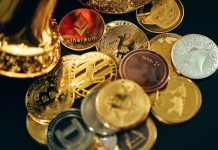 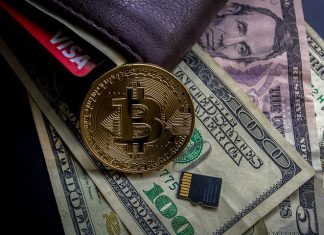 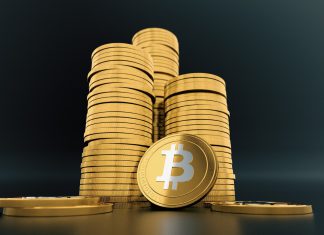