The round, which was significantly oversubscribed, also saw support from existing shareholders and professional investors. Current shareholders in RateSetter include Carsales, Stratton Finance and RateSetter UK.

RateSetter helps to connect investors that want better rates with borrowers looking for simple and competitive loans. The platform offers borrowers a personal loan from $2,001 to $45,000 on six months to five-year terms.

RateSetter has created its Provision Fund, which helps to lower risk with borrower repayments by ensuring all investors receive principal and interest payments in full.

The company has now registered 8,000 investors able to lend via the platform, which is 15-times more than the next biggest lending platform, according to the company. Last month the company funded $12m loans which was distributed to over 1,000 loans.

This equity will be used to help support its customer base as it aims to build an alternative to the banking model, as well as plans for expansion.

RateSetter CEO Daniel Foggo said, “This investment comes as we pass the significant milestone of $150 million in loans facilitated, an increase of 50% over the last five months. In August, we became the largest peer-to-peer lender in Australia; both in terms of the number of lenders, and the number and value of loans funded each month.”

Following the investment, Five V Capital’s Adrian Mackenzie will join the company’s board of directors.

RateSetter Australia is run separately to its UK sister company. RateSetter UK raised a £13m round of funding in May, which valued the company at £200m. 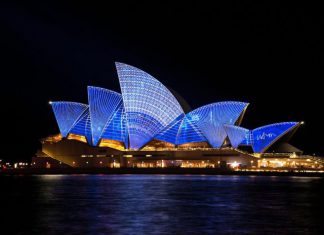 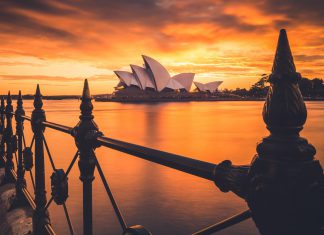