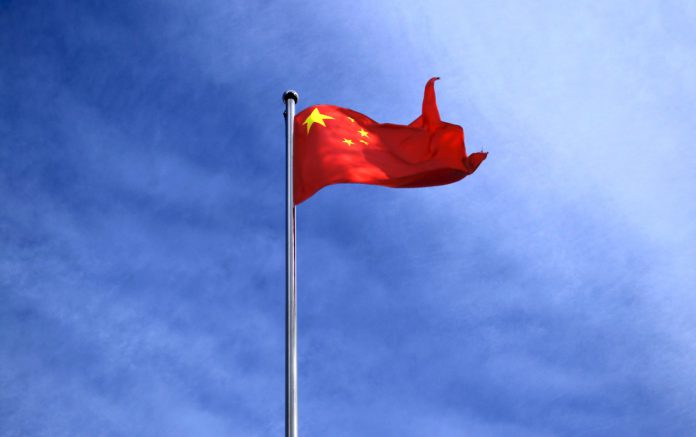 Gaorong Capital, the Chinese?early stage investment?house which rebranded its UK name from Banyan Capital six months ago, has raised at least $450m for its fourth US dollar-denominated fund.

The firm, which invests across fintech, enterprise services, TMT, AI and other frontier technologies currently has about CNY11bn ($1.58bn) under management across its eight funds according to its website.

Goarang completed fundraising for its third RMB-denominated fund in May this year, pulling in about CNY650m for the vehicle. 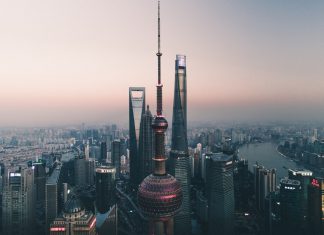