The RegTech sector recorded its first $1bn+ deal in 2021

Is AI’s use in transaction monitoring changing? 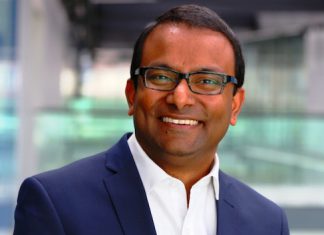 RegTech and dialogue with regulators are the key to compliance