FloodFlash, a parametric insurance technology company that pays catastrophic flood claims within 48 hours, has entered the US market and hired its CEO to lead the division.

Since launching in the UK in 2019, FloodFlash said it has established a track record for combatting extreme weather losses.

Its unique coverage combines computer models, cloud software and connected technology to provide flood cover to those the insurance industry has left behind.

Earlier this year, FloodFlash raised $15m in Series A funding.

The round was led by Chicago-based Buoyant Ventures with San Francisco-based fund Munich Re Ventures also featuring as an investor. Sony Financial Ventures/Global Brain, MS&AD Ventures and PropTech1 all participated in the round alongside existing investors Pentech, Local Globe and Insurtech Gateway.

Speaking at the time, FloodFlash said it would use the investment to fuel international expansion and begin closing the $58bn flood protection gap, as well as target markets include the US, Germany, Australia, and Japan.

Despite the prevalence of flood risk in America, fewer than 5% of small to mid-size businesses, carry flood insurance, FloodFlash said.

A recent example of the flood insurance challenge in the US came with Hurricane Ian. Experts estimate that the total uninsured flood losses are as high as $17bn.

Mark Hara, as newly appointed CEO of North America, will develop and execute the company’s US strategy initially launching for commercial property in Florida, Virginia, Texas, Louisiana, and California. He will begin by building a team and solidifying distribution partnerships with brokers across the country.

Hara said, “I am thrilled and honored to lead FloodFlash in North America and bring their game-changing parametric product to the US. FloodFlash insurance will change the flood insurance market in a really positive way, and I can’t wait to grow our US team and forge lasting broker partnerships.”

Adam Rimmer, FloodFlash CEO and co-founder, added, “I believe that parametric insurance is the best way to help people recover from catastrophic flooding. To do that FloodFlash needs to operate in the biggest flood market in the world. Mark’s extensive expertise in insurance, InsurTech and product marketing give me no doubt that FloodFlash will help millions of American businesses find affordable coverage in the years to come.” 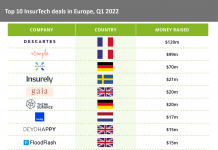 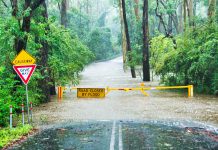 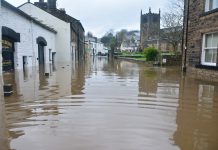 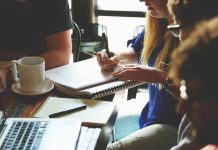 Tech Nation names the 31 UK FinTechs in its new accelerator 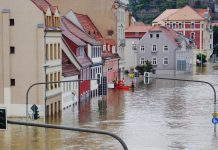 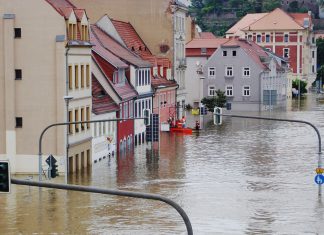 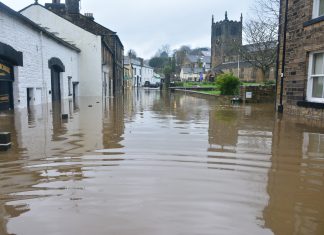