Singapore-based private market investing app ADDX has reportedly raised an additional $20m for its pre-Series B investment round.

The capital was supplied by both new and existing investors, according to a report from Crowdfund Insider. The lead investor was KB Financial Group, a South Korean financial holding company.

ADDX has earmarked this fresh capital to grow its wealth management platform, which launched earlier in the year for private banks, brokerages and family offices. Funds will also be used to expand globally and get more licences.

Founded in 2017, ADDX aims to give individual investors greater access to private market deals. Through its app, investors can access hedge funds, unicorns and pre-IPO companies at lower minimum investments. Its services allow people to back these asset types from as low as $10,000.

Speaking on the investment, ADDX CEO Oi-Yee Choo said, “ADDX has become the focal point for Asian financial institutions that believe in building a new technology-driven infrastructure for private markets, to overcome inefficiencies in the traditional model.

“In these volatile times, with many investors waiting by the sidelines for more stability in the financial markets, our ability to raise capital demonstrates the momentum behind ADDX and its mission.”

This investment comes just months after ADDX raised $58m for its initial pre-Series B round. The capital was supplied by SET Venture Holding, UOB, Hamilton Lane and Krungsri Finnovate.

With the close of the latest investment, ADDX has raised a total of $140m in equity.

Another Singaporean investing app to recently raise capital was Pillow. The company, which raised $18m in its Series A, allows consumers to invest into cryptocurrencies. 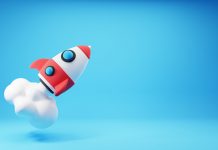 Arta, the family office for everyone, exits stealth with $90m 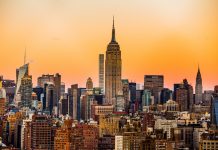 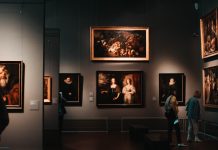 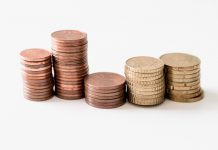 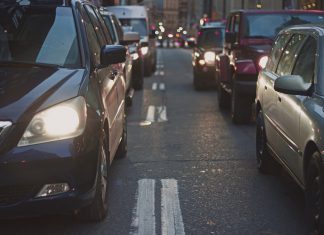 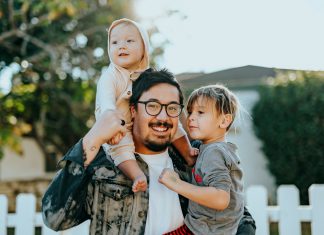