Regulators at the US Treasury have revealed they are planning to step up regulation on non-banks.

According to Mail Online, regulators at the Treasury’s Financial Stability Oversight Council are planning to step up regulation on nonbanks such as crypto exchanges, insurance firms, mortgage companies and asset managers.

The Wall Street Journal also noted that the aim was to make it easier to label such institutions as ‘systemically important financial institutions’, which brings extra levels of regulation to prevent them from collapsing. Formal plans regarding the regulation could be made ready earlier next year.

Back in 2019, the Trump Administration made it tougher to impose the said designation, requiring the council to conduct a detailed review. Mail Online added that Republicans – who recently took back the House of Representatives from the Democrats – are ‘certain’ to oppose any return to the previous system.

“So the same agencies that right now for example, might only regulate large national banks. They would like them to be able to impose those same regulations on the non-banking institutions, things like hedge funds, for example.”

The regulations to keep an eye on in 2023

TikTok slapped with two US lawsuits over security and child safety 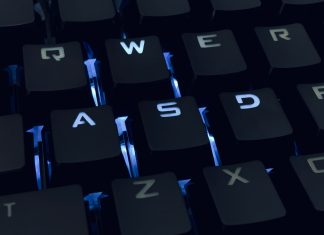 Ransomware attacks costs US financial institutions over $1bn in 2021