FinTech Global
Home FinTech News Company News What is the difference between onshore and offshore renminbi? 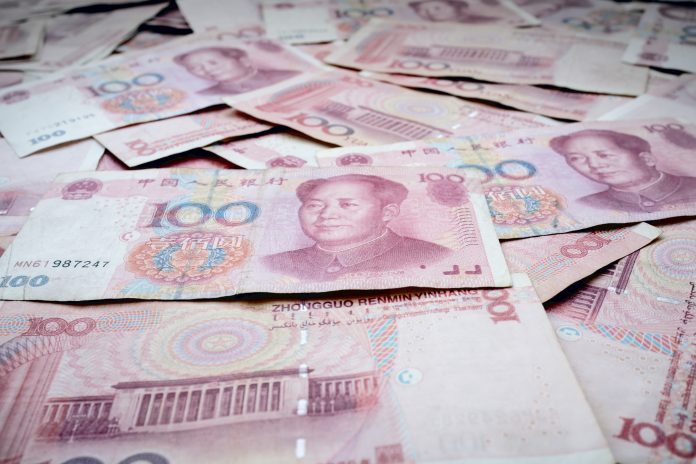 With China now being the worldâ€™s second largest economy, the renminbi has become a currency of great interest and value. What are the differences between onshore and offshore renminbi?

In a recent post by Currencycloud, the company explained the recent history of the currency and its role in the modern world.

The company detailed, â€œOne of the worldâ€™s top five most-used currencies, the renminbi (RMB) is the official name of Chinaâ€™s currency. The Chinese yuan (CNY) is another name for Chinaâ€™s currency and is the principal unit of RMB. The two names, renminbi and yuan, are interchangeable.â€

Back in 2009, Chinese authorities lifted restrictions on RMB trade settlements between China and Hong Kong â€“ the first time that RMB settlements were allowed outside mainland China. This was marked by the creation of the CNH, with the â€˜Hâ€™ standing for Hong Kong.

Over time, these regulations have been eased gradually, leading to the creation of RMB markets in other offshore markets such as the US, the UK and Australia, as China gradually internationalised the renminbi. This has created onshore and offshore markets for the currency.

Currencycloud detailed, â€œDue to China’s cross-border currency controls, the Chinese yuan is allowed to trade for a different price in an offshore market like Hong Kong. In order to distinguish between these two prices, the unofficial abbreviation CNH is used to refer to the offshore price of the Chinese yuan.â€

The yuan is used mainly for two purposes on the onshore market, which is interbank settlements and when corporations sell and buy FX for business purposes. Foreign businesses trading within mainland China can accept CNY as payment, but when they want to use yuan offshore, they need to exchange onshore currency CNY to offshore currency CNH.

The Chinese government limits this daily amount toÂ  individuals and companies to no more than $50,000. To remit funds more than this amount, a company or individual must apply to the local State Administration of Foreign Exchange for written approval. A reference rate is published daily by the People’s Bank of China. It does not reference the previous business dayâ€™s exchange rate. Trades completed in mainland China can then be done within 2% of this reference value.

Companies trading CNH to CNY need to be aware that banks in mainland China can take advantage of the difference in the offshore and onshore price of the renminbi.

Currencycloud concluded, â€œPayments into mainland China now come with extra reassurance and transparency. The SWIFT trackers provide real time information about what the current status of a payment is, end-to-end, updated by participating banks. For that extra element of transparency, Currencycloud can also perform SWIFT tracers and recalls.

â€œCompanies can convert 26 currencies to CNH – CNY from a multi-currency wallet and enjoy seamless access to the Chinese market from wherever they are. CompaniesÂ  can also keep or hold CNH in their collection account (multi-currency wallet) to help them to hedge andÂ  protect their business profit from adverse FX movement.â€

Why embedded finance is opening the door to new investors 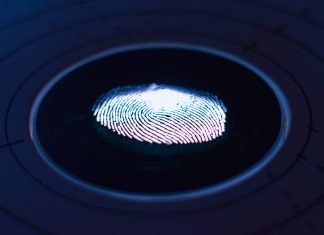