RegTech companies raised over $1.3bn in the first three months of the year 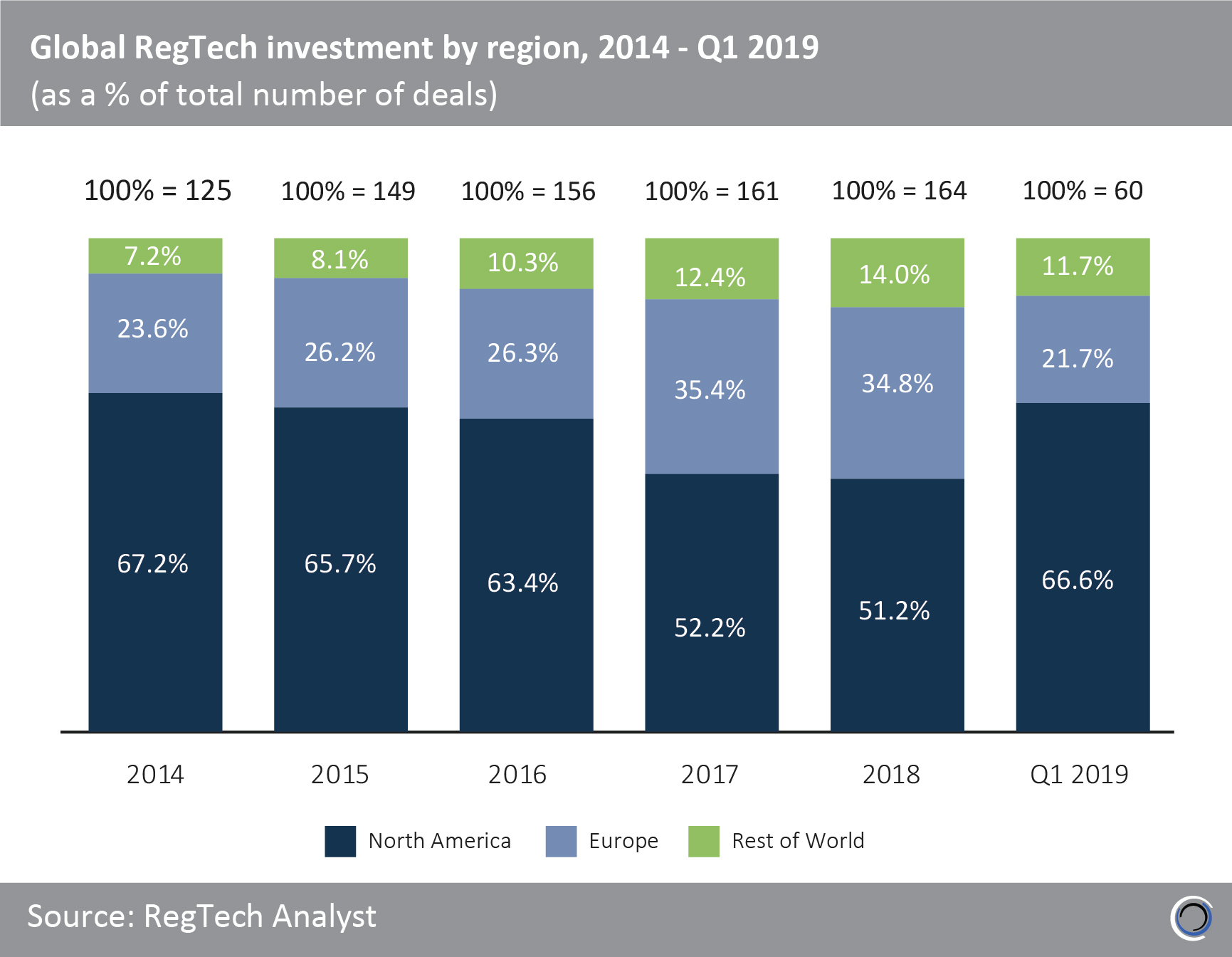