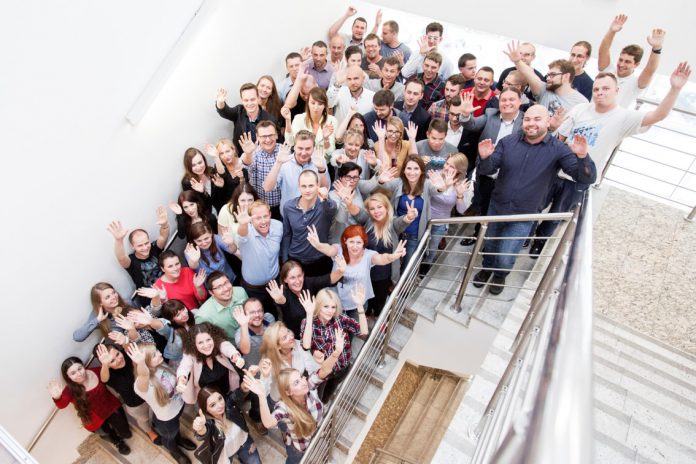 The Series B round comes from Capitec Bank, a subsidiary of South African stock exchange-listed Capitec.

The new capital will be used to fuel expansion into new markets and expand its product portfolio in existing regions.

Creamfinance CEO and co-founder Matiss Ansviesulis said: “We are excited about this investment from a leading bank that, like ourselves, emphasizes technology and operational efficiency and the acknowledgements of our ability to scale fast.

“This investment also marks a potential new beginning in FinTech and banks’ cooperation, especially since so many hold opposing views.”

Capitec will nominate two directors to the company’s board as a result of the deal and the firm’s CEO Gerrie Fourie commented: “Given their expansion and focus on operational excellence, Creamfinance has emerged as a leading personal finance provider in Europe.

“We are impressed by Creamfinance’s focus on Smart Data scoring and its business model which was developed in such a way that new countries can be entered swiftly and efficiently, requiring limited investment in local infrastructure”.

The new funding follows the €5m Series A round the company previously raised form Flint Capital. 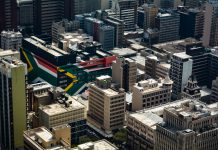 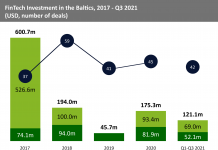 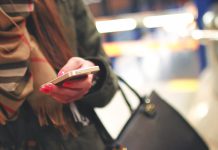 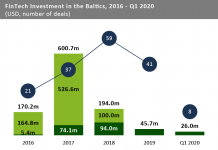 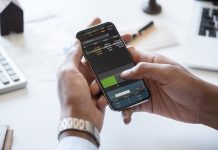 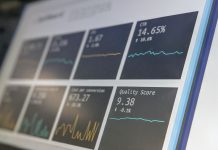 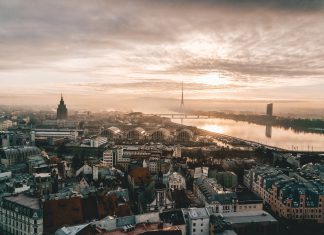 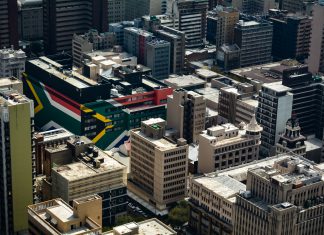