Chinese early-stage venture firm Source Code Capital has reached a final close of its third US dollar fund at a $260m hard cap.

The Beijing-based firm closed its previous US dollar fund at $150m in February 2015 and its first in September 2014.

Source Code claims in the three years since the fund launched it has backed 80 business, 25 of which are valued at more than $100m. 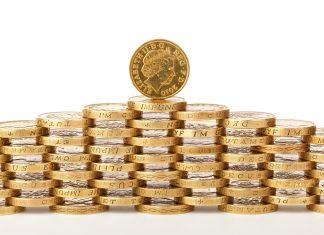