Crowdfunding platform Patreon has nabbed a $60m Series C financing round to help scale its team and platform.

The funding was reportedly led by Thrive Capital, with participation also coming from Index Ventures, CRV and Freestyle, according to Crowdfundinsider.

Patreon connects creators of webcomics, youtubers and podcasters to get direct funding from fans. The supporters can give monthly pledges or pledge per creation for extra content access and rewards.

Founded in 2013, the platform only has five per cent fees and givers content creators access to growth insights, content analysis, easy reward distribution and patron management.

Currently, the website has 50,000 users getting paid each month, with this year alone seeing a total of over $150m sent to creators. Some of the users on this platform are earning more than $30m a month, according to the company.

This capital will be used to scale its team, building its offering faster and building more services.

Index Ventures is a current backer of P2P lending platform Funding Circle, with the company having raised a $100m Series F round at the start of the year.

Other recent investments made by Index include the $7.8m round in CoverWallet, the $30m Series C of Raisin and Silverfin $4.5m Series A. 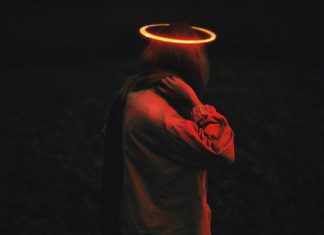 Popup snares $3.5m in pre-seed round