The Ottawa-based company built SensifyID based on its algorithms that learn user behaviour within 15 user interactions, compared to traditional AI algorithms, which take thousands of interactions to learn according to Zighra.

?The rise of mobile transactions and on-demand services have opened the door for well-organized, ill-intentioned actors to compromise accounts and commit fraudulent transactions across apps in banking, commerce and other industries,” says?Deepak Dutt, CEO of Zighra.

“By adding SensifyID to our suite of AI-powered analytics, we are taking behavioral authentication to the next level by creating a unique, personalized cognitive profile that cannot be stolen or altered by humans or bots. Businesses that use Zighra’s SensifyID will know exactly when they are interacting with a human customer and when they are not, down to the very second.”

Despite FinTech investments in Canada progressively increasing between 2014 and 2016, the total investment for the sector look set to fall in 2017 according to data by FinTech Global.

Why data protection is more vital than ever in modern communications 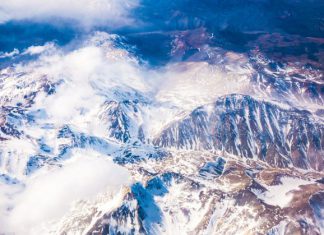 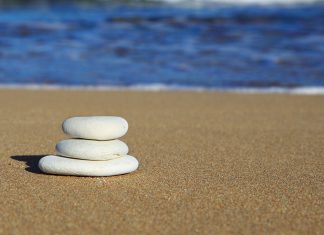 Canada-based Paystone rakes in $69m in equity and debt