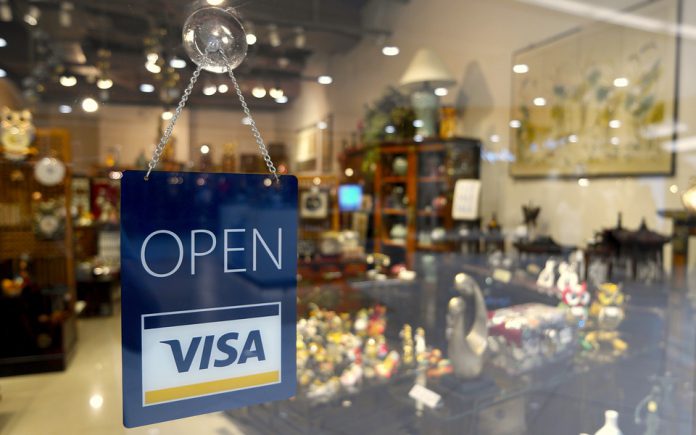 This deal marks Visa’s first in the region and supports its goal of boosting mobile payments in Latin America and the Caribbean. The main focus for this investment will be growing opportunities for tokenised payments, boosting access to Visa’s API and expand the use of push payments through Visa Direct.

Being a Visa Token Service provider, YellowPepper offers a secure digital payment service which caters for a selection of transaction types including contactless payments, such as Google Pay and Apple Pay, QR code transactions, e-commerce and wearables, among others.

Founded in 2004, YellowPepper is a digital banking platform that gives consumers, merchants, issuers and processors a mobile solution for payments, loyalty rewards and banking. The app is used by more than 6.6 million monthly users and completes 480 million transactions annually, according to the company.

YellowPepper co-founder and CEO Serge Elkiner said, “We have been a go-to service for major financial institutions and retailers for years and now are expanding our secure and efficient technology to build out a robust ecosystem within Latin America and the Caribbean to make interacting with, managing and accepting cashless payments as easy as possible.”

Visa and YellowPepper initially formed a partnership in 2017, with Visa having previously formed deals with Chain, Klarna, Marqeta, solarisBank, Square and Stripe, among others.

FinTech investments in Latin America reached a record high in 2017, closing on $571m across 89 transactions, according to data by FinTech Global. The investment volume nearly doubled the levels raised in 2016, and have grown by 12.5-times since 2014. 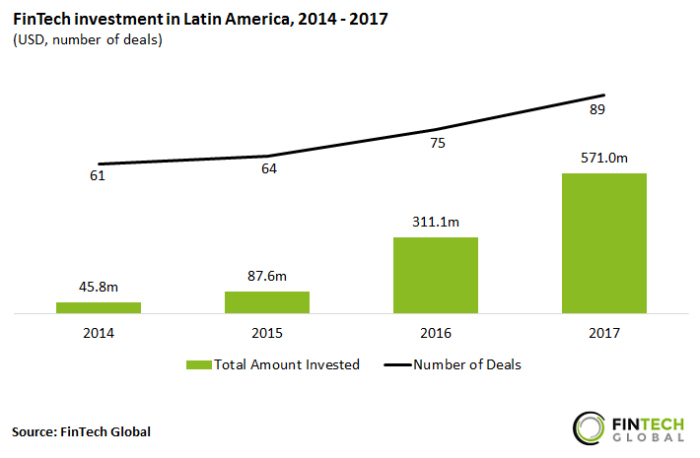 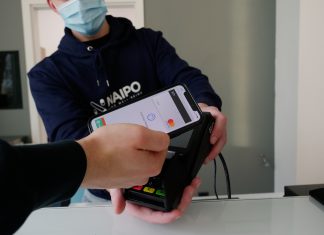 TrueLayer collects $130m in round led by Tiger Global and Stripe

Bolt’s total funding hits $90m after $69m Series B round