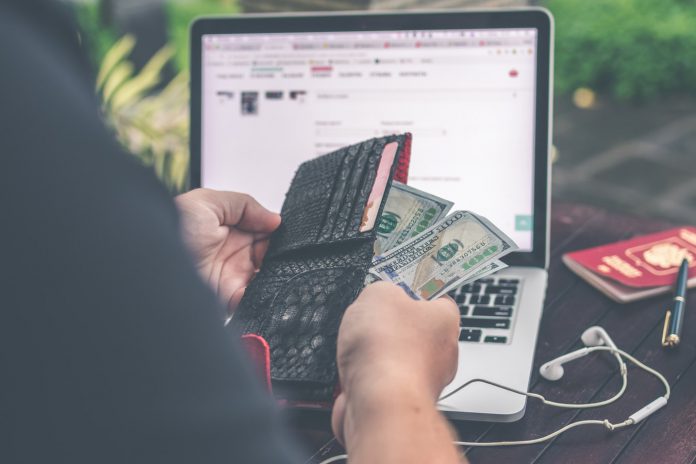 Personal finance app Oval Money has reportedly launched its Series A round, following an initial investment from Intesa SanPaolo Group.

The investment will be made by Intesa venture arm Neva Finventures and will be for a minority stake in the company, according to a report by FinSMEs. The exact size of the funding round has not been disclosed.

As part of the deal, Oval Money products will be offered to SanPaolo Group bank Banca 5 network, which supports the under-served in the country, the article states.

This investment comes just months after Oval Money closed a ?1.3m funding round through a combination of equity and crowdfunding. The company raised ?800,000 through a crowdsale on Crowdcube, surpassing its initial goal of ?500,000 in just 72 hours.

Capital from the previous funding round was set aside to launch new features on its platform that will enable people to invest their money.

London-based Oval Money helps consumers to track spending, become educated on spending habits, save money and make crowd investments through a financial product marketplace. The company targets young adults that are aged between 18 and 44 years old and have a median monthly income of ?1,600.

Oval has already hit 50,000 users and helps to make an average monthly savings of ?110 per user, according to the company. 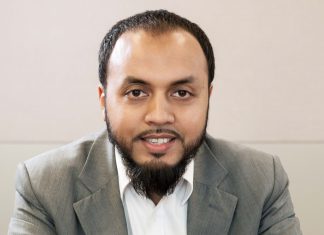 What is the missing piece of the puzzle for Islamic FinTech...