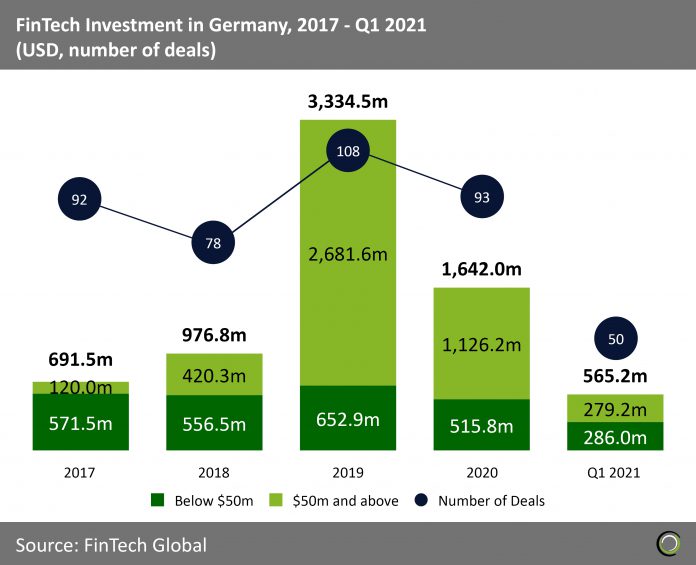 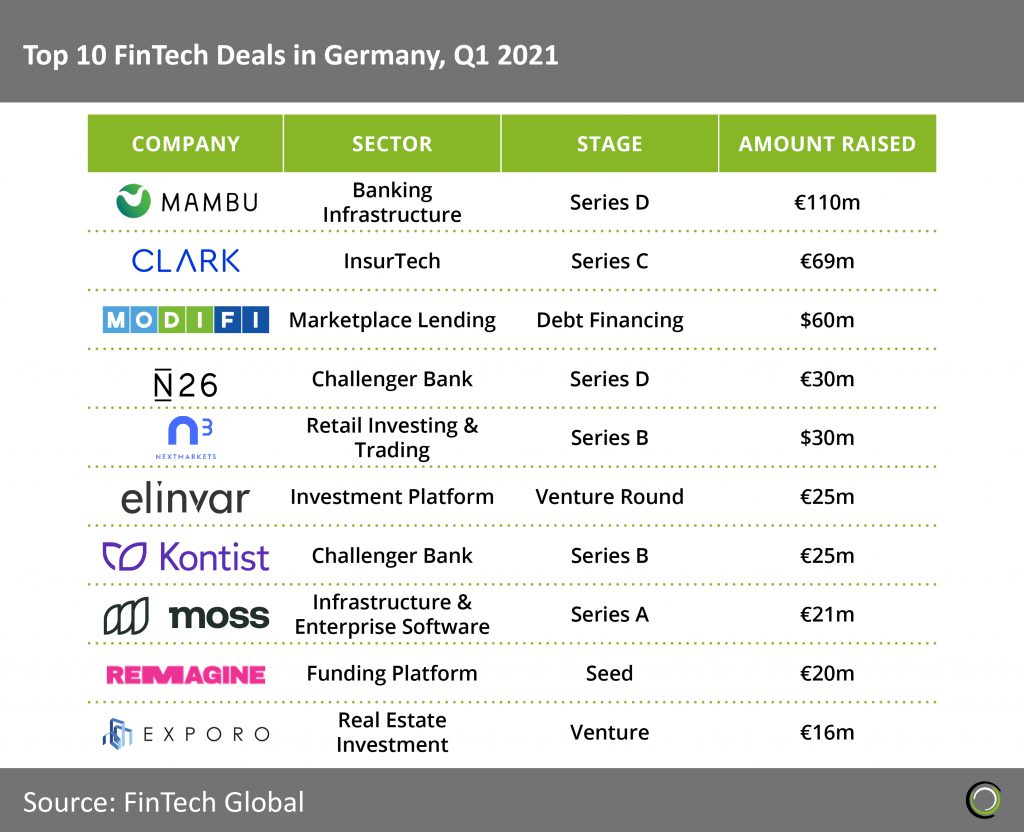 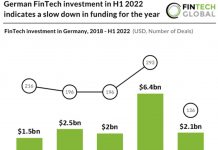 German FinTech investment on track to drop in 2022 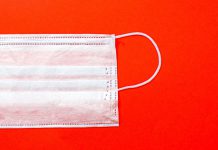 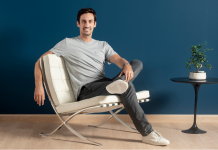