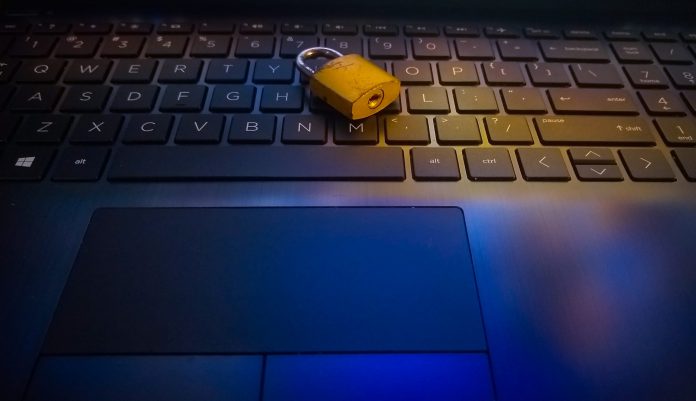 A report by the FBI’s Internet Crime Complaint Center (IC3) has found cybercrime complaints hiked by 100% over a 14-month period.

The IC3’s 2020 Internet Crime Report detailed the number of complaints filed between March 2020 and May 2021. During that time, 1 million complaints were submitted to the IC3.

The FBI found the three most common crimes reported over 2020 were phishing scams, non-payment/non-delivery scams and extortion, while identity theft was also a common complaint.

According to the FBI, the rise in complaints is due to the cybercriminals taking advantage of people working from home due to the Covid-19 pandemic and the rise of Covid-19-themed attacks.

The report states, “In 2020, while the American public was focused on protecting our families from a global pandemic and helping others in need, cybercriminals took advantage of an opportunity to profit from our dependence on technology to go on an Internet crime spree.

“These criminals used phishing, spoofing, extortion, and various types of Internet-enabled fraud to target the most vulnerable in our society – medical workers searching for personal protective equipment, families looking for information about stimulus checks to help pay bills, and many others.”

The global cybersecurity in financial services market set to grow a...

Cyble closes seed round on $4m hot off the heels of...