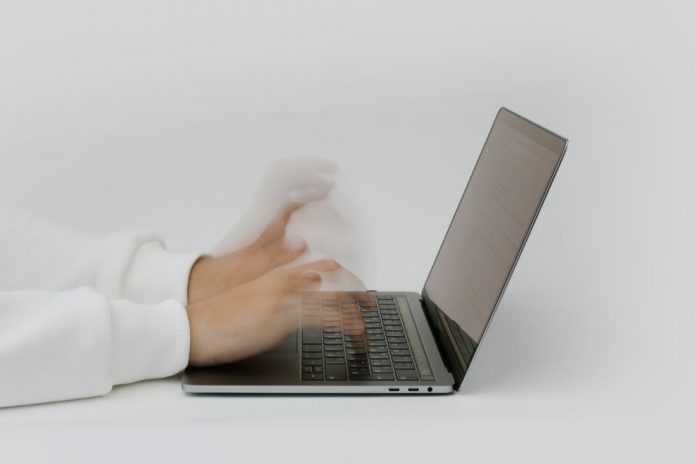 A cybersecurity report has found an alleged Chinese state-sponsored faction is attempting to hack telecommunications organisations in Taiwan, Nepal and the Philippines.

According to Cyberscoop, a report by cybersecurity firm Recorded Future detailed that its researchers identified intrusions from the TAG-22 group in June.

The group was found to have targeted organisations such as the Industrial Technology Research Institute (ITRI) in Taiwan, the Department of Information and Communications Technology in the Philippines and Nepal Telecom – with researchers claiming some of the activity appears to be ongoing.

The researchers highlighted that TAG-22 is primarily focused on technology and sustainability projects that closely align with the development interests of China.

Researchers said, “In particular, the targeting of the ITRI is notable due to its role as a technology research and development institution that has set up and incubated multiple Taiwanese technology firms.

The semiconductor industry in Taiwan experienced a two-year hacking effort which Cybersecurity business CyCraft claimed was likely perpetrated by actors based in China.

Cyberscoop also described how TAG-22 has also previously targeted academia, research and development and government organisations in the three countries as well as an attempt in Hong Kong.

Recorded Future researchers said they primarily identified TAG-22 as operating in Asia – however, its range of targets was ‘generally broader’.

Just half of cloud vulnerabilities are a risk