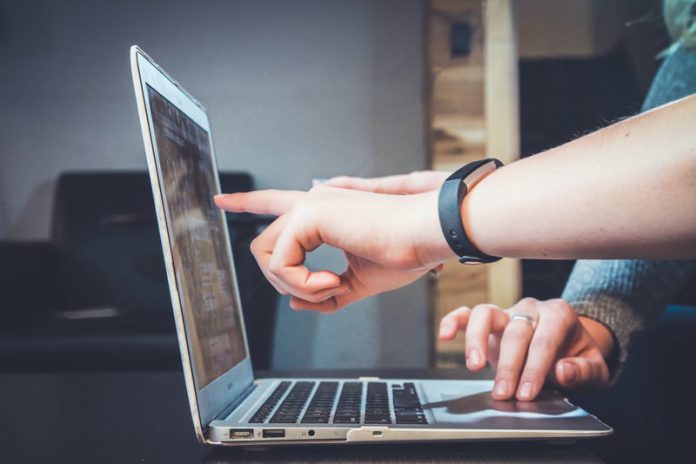 Founded in 2014, RegTech firm Clausematch markets an automated policy management and regulatory change management platform to help financial institutions amongst other regulated organizations digitize their policies and procedures. As organizations look to simplify their regulatory processes, does digitization represent the future of compliance?

Over the course of the pandemic, the RegTech sector has undergone a particularly strong period of growth – with the rapid move of the global workforce online serving as a lightning rod for growth in the industry. A survey by Clausematch earlier this year found that 92% of RegTech firms claimed the pandemic had positively impacted the adoption of cloud-based products.

Clausematch CEO Evgeny Likhoded said, “The RegTech industry has seen a big boom in the last 18 months, especially in the areas of client onboarding and identification. Also, being able to check compliance within an organization remotely has also been a huge boom.” While the pandemic has served to strengthen the sector, what will the future of RegTech look like?

“Anywhere between one year and 10 years, I believe we’re going to have a huge leap” Likhoded states. “And I think it is going to be driven by something as simple as digitizing regulations. Having access to regulatory content via API will completely change compliance.

“The data set needed for that doesn’t yet exist – you can’t apply machine learning to data and the data set doesn’t exist for how you meet your compliance and regulatory obligations. But as soon as you’ve got that data set, compliance is going to be a much simpler process to show that you’re compliant and to allow firms to understand what they’re supposed to do.”

The digitization of compliance could potentially offer companies the ability to simplify their regulatory processes as well as cut down on their workloads – two areas that Likhoded believes current compliance and legal departments can be hampered with.

He said, “In the compliance and legal departments of today, they’re still working the same way they did 20-30 years ago. It’s a very manual, paper-heavy kind of function including a lot of document handling and a lot of content creation – which is of pretty high importance, especially for regulators – as compliance departments create documents which then need to be communicated to employees in terms of what they’re supposed to do, and these documents need to be compliant with regulations and reviewed on a yearly basis.

“These documents – such as policies, procedures and standards – also need to show that employees are engaging with them. What are we supposed to do in a particular area of the business in order to be compliant or to address certain risks? That is where the idea for Clausematch came about.”

Prior to Clausematch’s creation, Likhoded worked for companies that regularly sent Word documents and emails and never recorded any of the approvals of version changes. He said, “We had regulators asking us, where are your user guides on this? What is your policy on this? Has it been approved? When was it approved? Have these people read it? Do they understand it? Is it compliant with regulation? Because of these questions, we had to go through emails just to understand what happened to each document. Clausematch was born as a way to bring all of that collaboration process and audit trails to governance around content creation in compliance under one platform.”

Clausematch decided to create its own browser-based and cloud-based document editor – something Likhoded claims only Google had at that time – in 2014. The technology was built ‘compliance-specific’ where companies need the audit trail, and the date stamp dates, as well as timestamps of every change, every approval and every comment being made at the paragraph level – with the documents then being built in a way that they are not files but in a database.

The Clausematch platform holds over 100 different data points in a document such as tags, version approvals and metadata – features that allow companies to build different workflows around content. Documents need to go through five stages, and once they are finalised, they need to be approved. When a new version is created, the company has the audit trail from the previous version. This, the CEO claims, allows compliance officers and risk officers to map and connect different data across different documents within the platform.

Likhoded commented, “Say a department which has tracking regulations, and they’ve identified a number of regulatory obligations, they put them on the platform and then these obligations can be mapped and can be accessed directly to the documents and paragraphs which address that in policies and procedures. Therefore, if there are any changes across the organisation, you know where the impact is.”

The current regulatory challenges for banks

How can RegTechs help financial institutions with regulatory compliance issues? According to Likhoded, this centers around having the right processes and compliant policy procedures.

He said, “What will form a good governance around data privacy, and generally, any regulation is having the right processes and having the right policy procedures, which are compliant with those regulations and reviewed regularly then audited for compliance. That I believe is the only way you can really build that culture where people actually know they’re supposed to review data processing activities on a yearly basis.”

One of the key regulatory challenges for financial institutions worldwide is the need to ensure they are compliant with the regulations of the markets they operate. With regulators around the world often publishing regulations in different forms, this can often require banks to have different departments in different jurisdictions tracking or receiving updates from regulators.

This, Likhoded remarks, can be a cause for concern for banks, “It’s a huge issue, actually centralizing all of that, and then making sense of all that regulatory data. There are quite a few RegTech providers in the market that are tracking hundreds of regulators, but we haven’t seen a single one yet that covers every regulator – so I think this market is still highly manual.”

However, the Clausematch CEO claims the company is on a mission to change that, but not from the point of view of it being able to attract those regulations, “We’re actually working more with regulators to offer them our platform, so that they can use it to update and publish regulations in a digital form – and we have a couple of regulators doing that already.”

Clausematch – which currently has office locations in London and New York – has also revealed plans to expand beyond its current locations.

Likhoded said, “We have successfully expanded and we’re growing our team in the US. And we just signed our first client in Switzerland, a big private bank, so Switzerland is another key market for us. Beyond that, we’re also getting into more verticals, as we’re getting a lot more interest from other industries. These include manufacturing, electronics, pharmaceuticals, financial services and insurance – so all of the highly regulated industries.”

Why holistic views of integrity risks is vital in supply chains 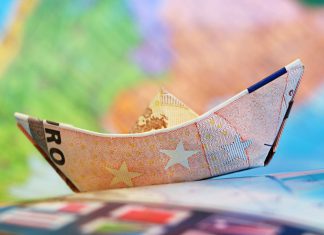 Palturai closes €4m Series A to support the expansion of its...