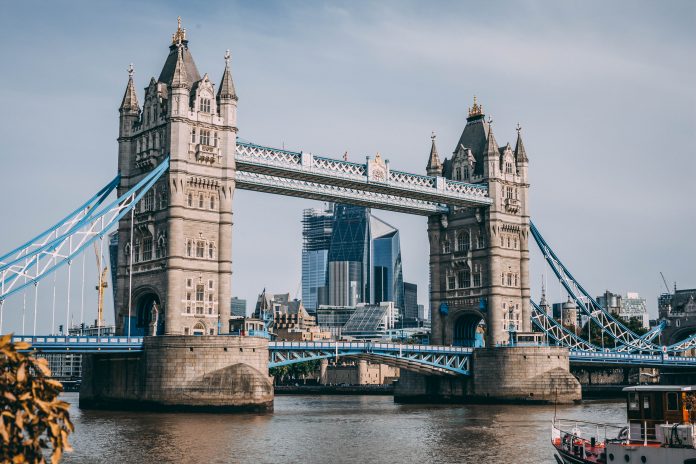 A reliance on outdated technology is undermining how UK organisations respond to ransomware, according to research from data management company Cohesity.

Its report found that half of respondents in the UK claim their company depends on outdated, legacy backup and recovery infrastructure to manage and protect their data. Some places use technology that is over 20 years old and designed before multicloud environments and sophisticated cyberattacks.

Cohesity chief information security officer Brian Spanswick said, “IT and security teams should raise the alarm bell if their organisation continues to use antiquated technology to manage and secure their most critical digital asset – their data.

“Cyber criminals are actively preying on this outdated infrastructure as they know it was not built for today’s dispersed, multicloud environments, nor was it built to help companies protect and rapidly recover from sophisticated cyberattacks.”

The report also found that 49.4% of respondents in the UK said their organisation relies on primary and recovery infrastructure that was designed in or before 2010. Among this group, 27% claim to use technology that was designed between 2000 and 2005, or in the 1990s.

In the event of a successful ransomware attack, 41% of respondents stated that integration between IT and security systems was one of their biggest barriers to getting the organisation back up and running.

Some of the other biggest barriers were, lack of coordination between IT and Security (37%), lack of an automated disaster recovery system (34%,) lack of and timely detailed alerts (31%) and antiquated backup and recovery systems (29%). Cybersecurity startup Infocyte brings in $5.2m in Toba-led round