The company says it seeks to redefine the insurance value chain through the first ever contract-related insurance marketplace, which will innovate the way products are provided, managed, and designed.

Bunker is due to launch its first product later this summer with initial focus on small business insurance.

Chad Nitschke, co-founder and CEO of Bunker, said, “We’ve been working on this for over a year, spending the first eight months listening to customers and testing prototypes before even talking to insurance carriers.

“The feedback was clear, simply taking the existing offline process and just moving it online is not the future.”

“With deep domain expertise in insurance, the Bunker team is well positioned to digitise an archaic process and drive continued innovation.”

Founded in 2015 by Nitschke, Dan Feidt, and Steve Giddens, Bunker currently has offices in San Francisco and Madison, Wisconsin. 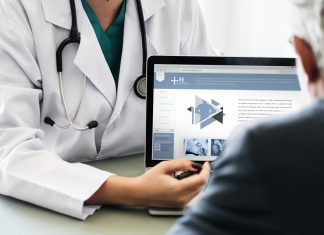 Lively bags $11m in its Series A led by Costanoa