Fintech startup Finova Financial, which runs an auto title lending platform, has raised $52.5m in debt and equity from venture capital firms and other investors.

Majors VCs including 500 Startups, MHS Capital, Refactor Capital and Metamorphic Venture took part in the financing round alongside fintech entrepreneurs Sam Hodges, co-founder of Funding Circle, and Jake Gibson, co-founder of NerdWallet, among others.

David Lee, co-founder and managing partner, Refactor Capital, commented saying: “Finova has earned great traction, and we look forward to working closely with them as they scale rapidly, giving consumers the opportunity to get back on track financially.”

The company will use the fresh funds to further develop its proprietary platform, which, it says, is the first all-digital marketplace for auto title loans.

Finova promises a 70% cost reduction to all consumers with its Car Equity Line of Credit (C-LOC) product.

The company says it is aiming to transform the traditional auto title loan market, currently valued at $5.3bn.

Launched in 2015, Finova previously raised an undisclosed amount in a 500 Startups-led round in January this year. 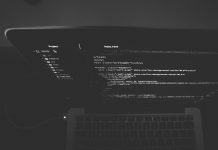 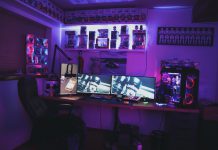 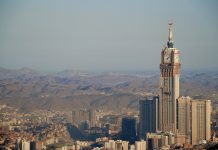 Briza secures $8m to grow its supply of solutions to insurers 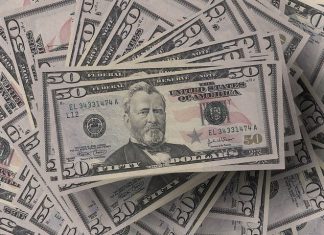