Ant will reportedly pay $70m for EyeVerify, which uses human eyeballs for authentication and security.

The firm began using EyeVerify’s technology for payment authentications earlier in the year.

Ant said it may integrate it into other financial services as a means of verification.

EyeVerify will reportedly operate as a wholly-owned subsidiary of Ant Financial and remain headquartered in Missouri.

The company had raised $9.3m in funding from investors including Wells Fargo.

Ant Financial operates Alibaba’s mobile payments app Alipay and is valued at $60bn, having raised a record-breaking $4.5bn Series B round in April.

The acquisition comes as Ant Financial takes steps to expand its global footprint to allow its 450 million Chinese users to pay with the app in Europe and the US.

It previously partnered with French payments group Ingenico to allow Chinese travels to pay with Alipay while abroad.

Alipay is not yet available to consumers without a Chinese bank account.

Ant Financial is reportedly considering an IPO in Hong Kong in the first half of 2017. 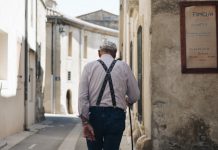 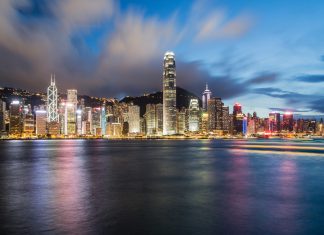 Qupital said to extend its Series A round to support growth... 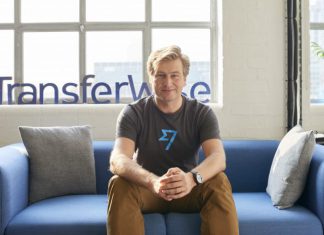