Crowdfunded smartwatch-maker Pebble is being acquired by fitness tracker Fitbit for as little as $40m.

The deal is yet to close but the price tag highlights the struggles the high-profile Kickstarter success story has faced in recent years.

After that deal fell apart Intel made an offer for $70m that was also turned down by CEO Eric Migicovsky.

TechCrunch cites a source that claims the $34m to $40m price being discussed will barely cover the company’s debts.

Pebble first looked to Kickstarter for funding in 2012 when it blasted through its $100,000 crowdfunding target to close on $10m and become one of the first smartwatches on the market.

It’s devices and open app platform attracted a strong following of early adopters and developers but failed to ever really gain mainstream traction.

The introduction of the Apple Watch in 2015 introduced a powerful new competitor to the market but the wider smartwatch space continues to struggle.

In addition to a $15m Series A VC round in May 2013 Pebble looked to the crowd two more times.

In February 2015 it took $20m in the largest Kickstarter round in history that attracted almost 80,000 backers.

In June 2016 it raised $12.8m through crowdfunding after having layoff 25% of its staff the month before.

In total the company raised more than $43m through crowdfunding.

The deal is expected to cancel the launch of the company’s latest Core device that was expected in early 2017.

Fitbit is expected to close down production of Pebble devices instead integrating its software, intellectual property and assets. 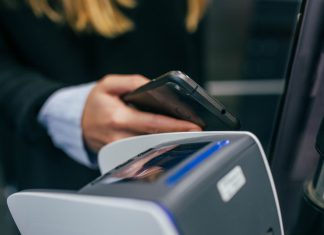