The Istanbul-based company plans to use the capital to drive its expansion plans around the Middle East and Europe.

iyzico is a payments service provider for online businesses with a particular focus on e-commerce.

Founded in 2013, the company counts more than 8,5000 merchants and 160,000 online marketplace sellers using the platform.

Its features include allowing merchants to accept instalment payments in their local currency.

The company also claims it was the first to integrate the Iranian market to the rest of the world.

Iyzico CEO Barbaros Ozbugutu said: “Since our launch in 2013, iyzico has become the leading online payment provider in Turkey. Earlier last year we expanded into Iran.

“With this investment round, we will be eager to roll out our services in other markets in the Middle East and Europe and thus push fintech further forward.

“We will realise our plan to become the ‘payment champion’ of the region.”

Vostok Emerging Finance was split form Vostok New Ventures in 2015 to focus on the opportunity in FinTech in emerging markets.

The firm’s managing director Dave Nangle said: “We are very excited to announce our investment into iyzico, and indeed our first move into the Turkish market.

“iyzico is comfortably one of the best online payments plays we have come across in the emerging arena.

“Turkey offers a very rich opportunity set in the payments space, while there is a wealth of experience in the iyzico team which is what really drew us to this opportunity.”

The round brings the company’s total funding to $22m with it previously taking on $6.2m in a Series B round in May 2015. 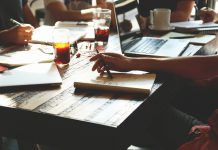 Abhi said to raise $2m in its seed funding round

Online loan broker FinanZero scores $3.6m in its Series A round 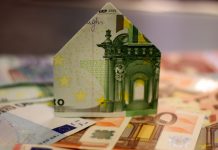 Finja closes $9m in its Series A funding round

TransferGo said to raise $10m in funding, alongside launch in 11 more countries

India-based Juspay collects $21.6m in its Series B 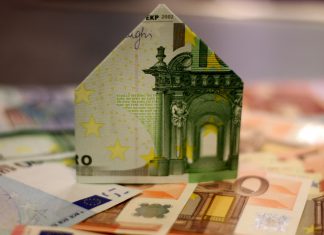 Finja closes $9m in its Series A funding round

LMRKTS receives funding round from IFC and Motive Partners