RegTech services pertaining to finance are growing more common. To maintain compliance with existing regulations, and keep up with new ones, firms are more often seeking solutions that can help them streamline and manage their data, processes, filings etc.

Investment in the compliance sub-sector has made a comeback in Q1 2017 after 2016 was dominated by interest in Anti-Fraud.

London continues to dominate, consistently closing more RegTech deals than any other city.

Q1 2017 has been a good quarter for investment in financial RegTech companies. Four companies closed deals of $20m and above in Q1 2017. These include New York’s Payfone, which specialises in mobile authentication, and Tel Aviv’s VATbox, which processes VAT transactions will full internal compliance. These companies raised $23.5m and $20m respectively in Q1 2017. Overall the sector received just under a third of the total investment in 2016 in Q1 2017 alone. 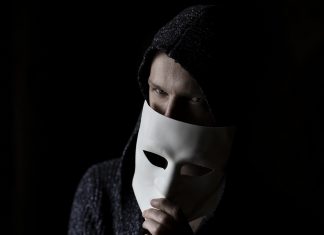 Identity thefts in the US reach new high 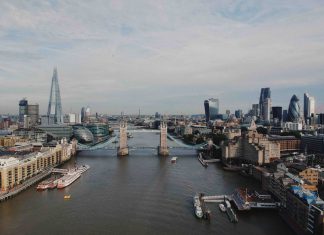 FCA reveals the 29 companies to make its fifth regulatory sandbox