R3, a consortium made up of more than 80 banks and financial services firms from around the world, has raised $107m in the largest blockchain funding deal to date.

The investment comes from a group of 40 financial institutions from across 15 countries, including Barclays, BBVA and BNP Paribas in Europe, Mitsubishi UFJ Financial Group and Sumitomo Mitsui Banking Corporation in Asia, as well as Wells Fargo, Citi and America Merrill Lynch in the US.

The consortium says the record-breaking funding haul is made up of the first two tranches of its Series A round with a third and final funding injection coming later this year. These first two tranches were only open to existing R3 members while the third will be open to both members and non-member institutional investors.

R3 aims to bring together financial services firms to develop commercial applications of distributed ledger technology applications. Since the launch of R3 in September 2015 it has grown from nine experts to a team of more than 110 professionals from across 80 financial institutions.

The new funding will be focused on further developing the firm’s Corda platform for regulated financial technology and its infrastructure network. The capital will also fuel further strategic partnerships and product development.

The consortium’s CEO David Rutter commented: “This investment is unprecedented. Many of the world’s largest financial firms have come together not just with capital support, but with a robust commitment to work with R3 in developing industry solutions that will be the building blocks of the new financial services infrastructure. We’ve got unparalleled momentum.” 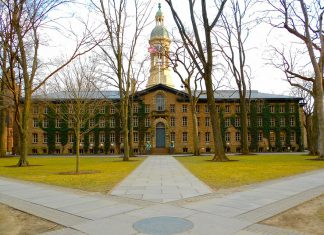 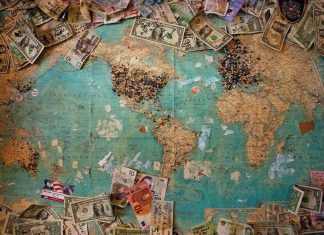