RegTech startup HyTrust, which specialises in security, compliance and control software, has landed $36m in a Series E funding round.

It will use the funds to expand its sales and marketing efforts, develop new products, and to fund the acquisition of acquire DataGravity, a data visibility and security company. HyTrust said the new acquisition will enable it to ‘further automate and enhance security policy enforcement for workload data’.

Global RegTech investments in the first quarter of the year more-than doubled YoY according to data by FinTech Global.

In Q1 2017 RegTech investment figures showed an 102% increase in total investments YoY. The number of deals is also up YoY with 10 more deals closed in Q1 2017. The largest deal of the quarter came from Irvine-based Compliance-focused firm Netwrix, which raised $51m in a Series A round from Updata Partners back in February.

The research also found an increase in interest in the compliance software space. Compliance companies have seen a gradual decline in their share of funding year on year since 2014. However so far in Q1 2017 interest seems to have risen as the sector took 59% of the total investment in RegTech.

Why holistic views of integrity risks is vital in supply chains 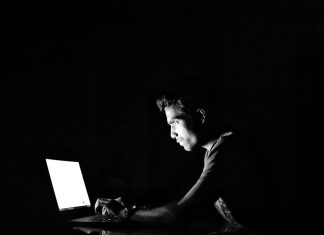