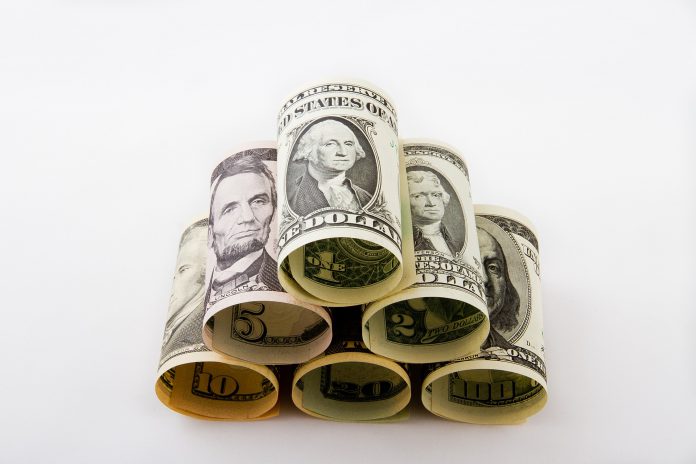 INVC will look to fill the gap between the seed round and Series A stage. Of the capital pool, Investec will supply around 15 per cent of it, the majority of the fund will be provided by institutional investors and a selection of private investors.

INVC co-head Devin Kohli said, ?There is a widening gap between seed and Series A rounds. Typically, investors who fund a company seed round will struggle to find the capital to fund a subsequent raise.

?Meanwhile, the minimum cheque size for many larger investors who would traditionally fund Series A rounds is increasing, meaning that a cohort of promising early stage companies are underserved.p>

The vehicle will look to back companies that are tackling large addressable markets, with high-growth and a clear revenue model from the start. INVC also believes that there is a lack of investors which can add non-monetary value post investment, and hopes to fill this space.

INVC co-head Kevin Chong said, ?This isnt an incubator or an accelerator of the sort you see from other banks. Were not investing in companies to acquire their technology. Were looking for companies with the potential to grow and become successful in their own right, rather than trying to benefit from proprietary tech.p>

Alongside the launch of the new vehicle, the firm announces its initial investment, with an undisclosed contribution to Monese. The pan-European challenger bank also received contributions from Anthemis, Korea Investment Partners and Seedcamp.

Monese is a European challenger bank that provides consumers with a mobile-based account, debit card, budgeting tools, deposits, payments and security tools. The platform enables anyone to open up a UK bank account, regardless of their citizenship, all that is needed is a selfie and a picture of their passport or identity card.