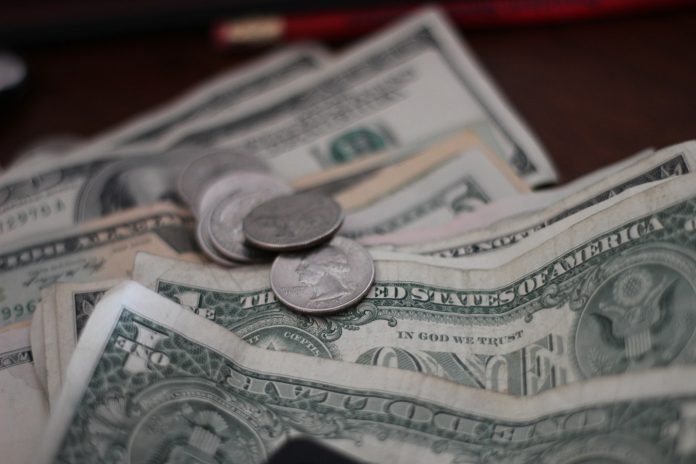 Signifyd, a provider of fraud protection for e-commerce businesses, has closed a $100m Series D round of funding.

The round was led by Premji Invest, with participation from existing investors Bain Capital Ventures, Menlo Ventures, American Express Ventures, IA Ventures, Allegis Cyber and Resolute Ventures. It brings the company’s total funding to more than $187m since founding in 2011.

In claims to ‘shift the liability for fraud’ away from e-commerce merchants, allowing them to increase sales and open new markets while reducing risk. Its technology is in use by multiple companies on the Fortune 1000 and Internet Retailer Top 500 lists.

With new capital on-board, it plans to further accelerate its growth with global enterprise and omnichannel retailers to provide friction-free e-commerce to their customers.

“The fraud detection and prevention market is estimated to reach nearly $42bn by 2022,” Signifyd CEO and co-founder Raj Ramanand said. “However, while fraud remains a serious concern, transactions wrongly declined due to suspected fraud represents a bigger problem of more than $150bn a year. A wrong decline can push consumers to abandon the merchant and thereby erode customer lifetime value. With this funding, we’re looking to continue to enable friction-free e-commerce for enterprise and omnichannel retailers globally.”

By tackling fraud protection for merchants, Signifyd is able to reduce the cost of chargebacks and fraud, increase revenue by shipping orders that previously would have been declined and cut operational expenses by introducing smart automation to the order and review process.

To date, the business has helped enable global e-commerce for some of the world’s largest brands, such as Build.com, Helly Hansen, iRobot, Jet (now a part of Walmart), Lacoste, Luxottica, Stance, Tous and Wayfair, allowing them to fulfill more legitimate orders while improving the customer experience.

Signifyd’s Series D round follows its $56m series C in May 2017. The company also doubled its number of protected merchants to more than 10,000 and opened its first European office in Barcelona, Spain in April.

According to data by RegTech Analyst, more than 50% of the total capital raised by RegTech companies last year has been invested in 2018 already. Global RegTech deal activity grew from 102 deals in 2014 to 114 deals in 2016, with investment growing by 40% over the same period. Despite a fall in deal activity to 100 last year, investment jumped by almost $100m.