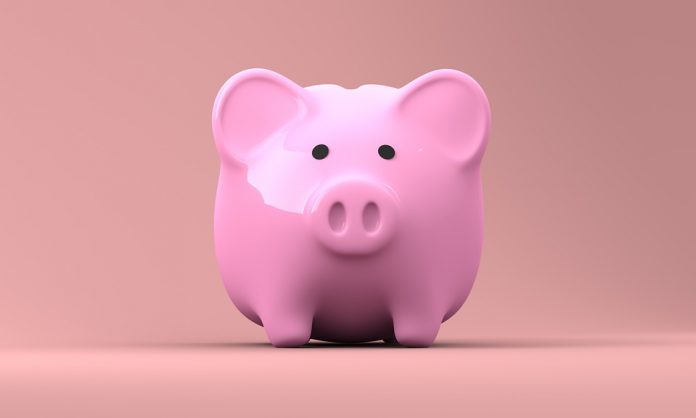 BABB, a decentralised banking platform, has hit the £1.5m target for its crowdfunding campaign, with 19 days still left.

The sale, which does not look to have closed, has received contributions from 1,327 backers and through the deployment of 2.91 per cent of its equity. The campaign is still live on the CrowdCube website.

This capital has been raised at a pre-money valuation of £50m. Last month, the company halved its valuation from £100m due to come concerns being raised over its high estimate. BABB decided it should half the valuation in order to provide investors with an ‘attractive opportunity’.

Its decision to make this concession was also to aid its efforts picking up a UK banking licence. By making the opportunity appealing, BABB hopes to accelerate its move to the minimum capital requirements needed to get the licence.

The company has received a lot of interest from institutional investors, and is hoping to pursue them following the close of the crowdfund.

London-headquartered BAAB is developing a decentralised banking platform which offers a bank account, payment card, and access to a P2P network. The mobile app will supply a bank account with face and voice recognition security, and tools for domestic and international transactions.

BABB (Bank Account Based Blockchain) hopes to connect banking to those that are underserved or excluded from traditional forms. The payments card, Black Card, connects directly with the mobile app through a QR code or NFC tag, and can be used at supported stores or online shopping.

A launch date for its banking app and payment card has been set for Q4 2018.

In line with supporting the crowdfund, BABB recently launched a new BAX (the company’s digital token) bonus for investors. Backers now receive a bonus 20 BAX for every £1 pledged. Earlier in the year, the company raised $20m in its token sale. 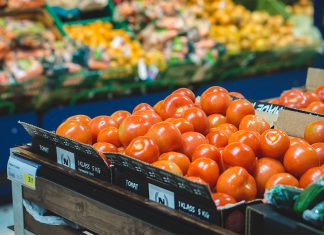 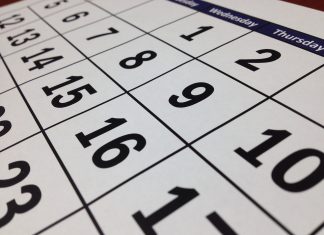