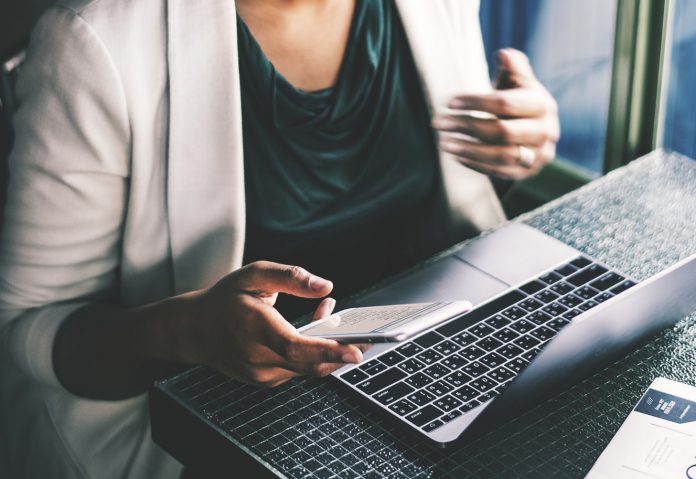 Self-employed financial support app Trezeo has moved closer to its crowdfunding target, having pulled in at least ?306,357.

The campaign, which is being raised via the Seedrs platform, is looking to raise up to ?403,333 at a valuation of ?4.4m. It is unclear whether the current target is a hardcap for the crowdsale.

At the time of writing, the company had received investments from 221 backers.

Trezeo is offering 8.24 per cent of its equity for the crowdfunding campaign, but if the company surpasses its goal, this amount could increase.

The London-based company, which also has an office in Dublin, offers a mobile app that helps self-employed users with their financial security. The app enables a user to balance out their income to weekly wages, so that even when they are having time-off or in a slow week, they can still receive some money into their account.

Through the app, a user can automatically make savings when they earn extra money in a week, helping to prepare for slower periods. It also helps to put money away to help fund family holidays, new cars or unexpected bills.

Earlier in the week, employee benefits financial wellbeing business Salary Finance secured $20m in its Series B round. The capital was raised to support its US expansion efforts, which has been helped through the recent launch of its Boston office.

Are regulatory inefficiencies holding back the UK? 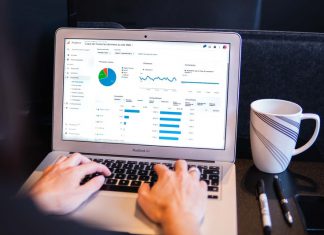 Why open banking adoption in lending is taking off