LA-based VC Fika Ventures has raised $76m for its second seed fund, just over two years after the final close of its maiden fund.

Fika typically invests half of its capital in companies the Los Angeles area, but has also been looking further afield to tech heartlands such as the Bay Area and new markets including Boston, Chicago, Austin and Seattle.

The firm has a leaning towards B2B and enterprise companies operating in the enterprise software, fintech, marketplaces, and digital health sectors.

Fika raised $40m for its first fundraise in 2017, not long after the firm was launched by former Susa Ventures general partner and co-founder Eva Ho and Karlin Ventures co-founder TX Zhuo.

The VC used to write cheques valued from $500,000 to $1m for its first fund but is now looking to invest between $1m and $1.5m for this latest fund outing.

The firm led around 30 per cent of the investments it participated in with Fund I and is now looking to bump up that amount with the new fundraise.

Last year, the company participated in the $9m Series A of Visor. The RegTech company helps individuals optimise their taxes through tools capable of pinpointing exact deductions. 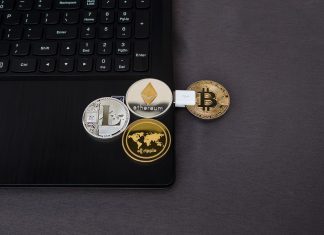 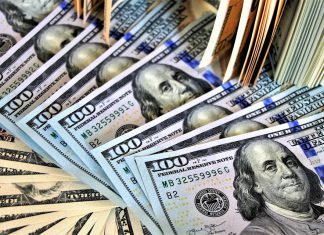