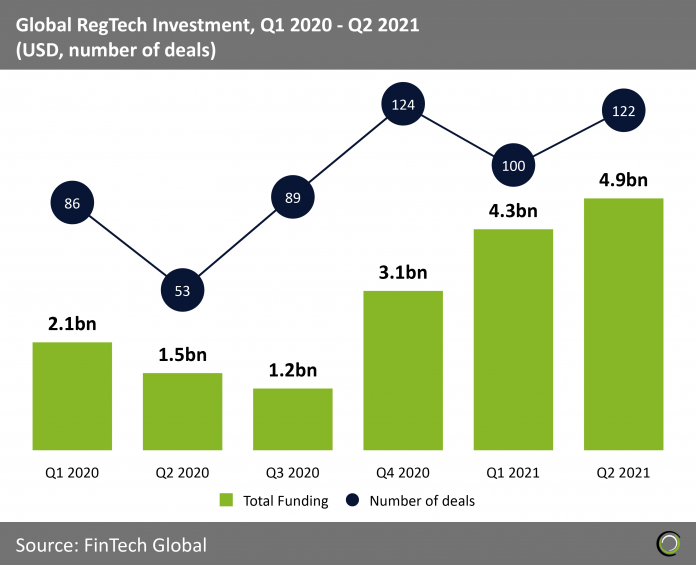 The share of deals $25m and over hit 45% in H1, signaling investors readiness to write big cheques post pandemic 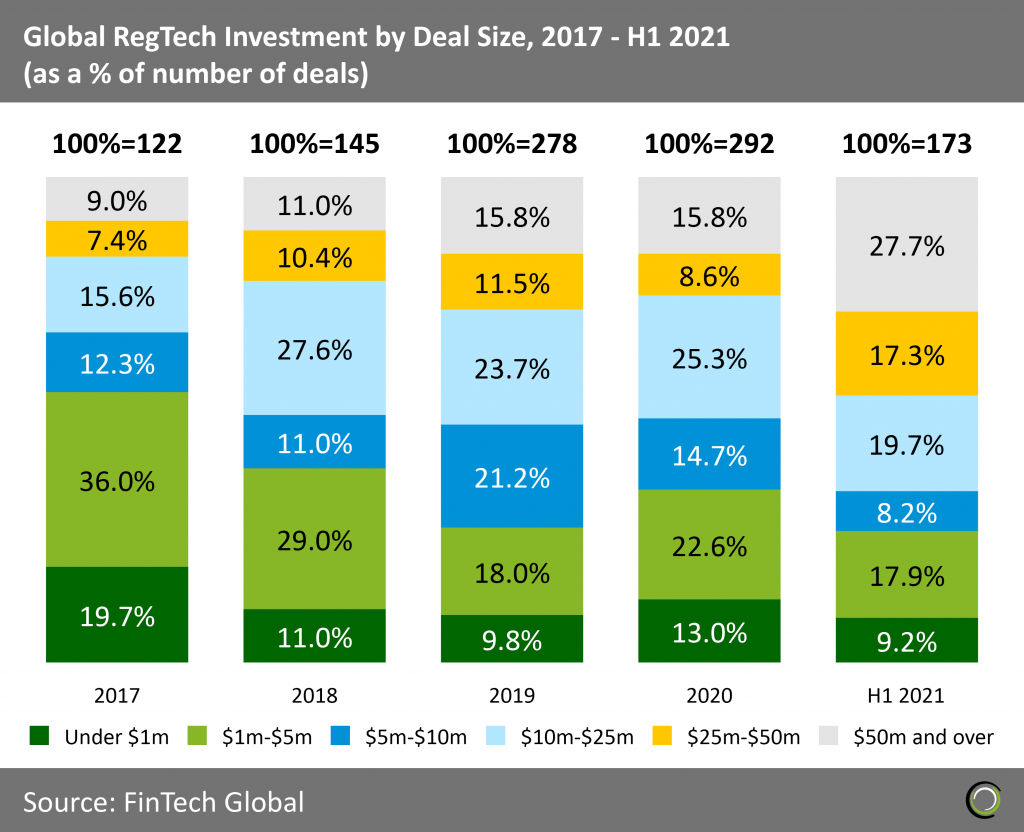 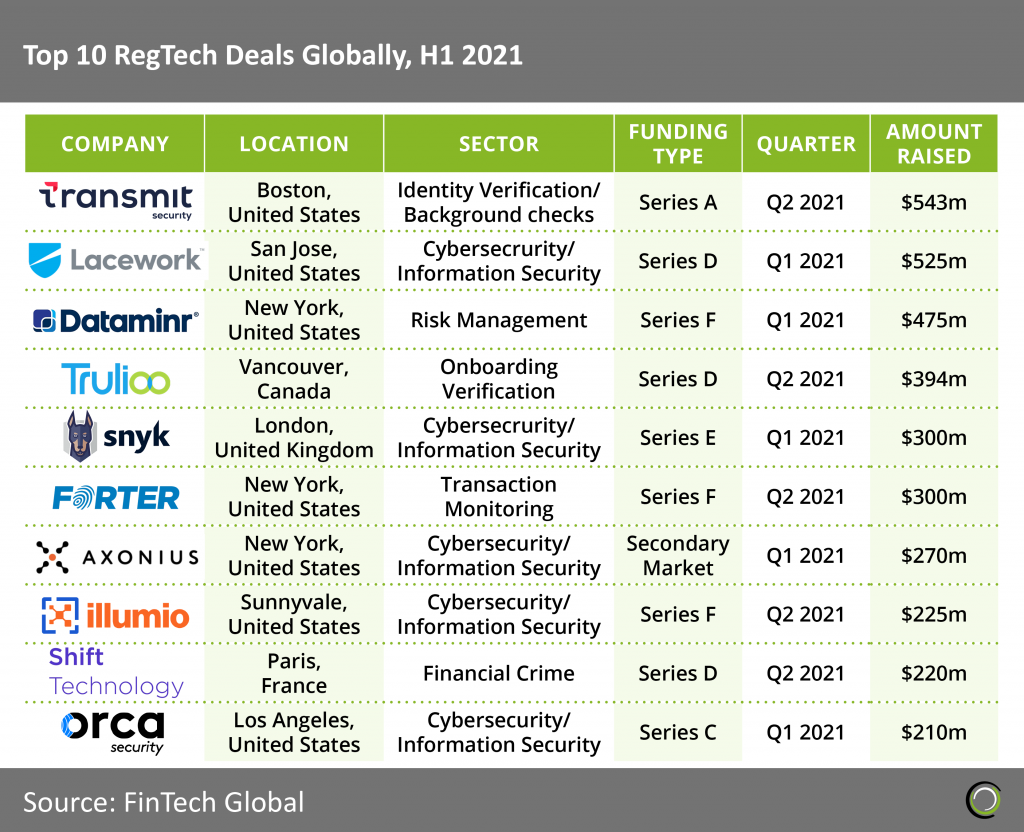 The principles of risk management

What are the qualities of a good auditor? 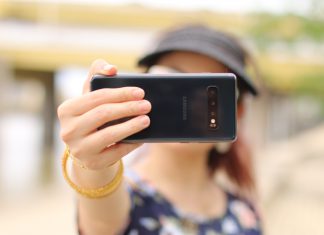